Darkher has shared the new song “Lowly Weep.” The track is the first single taken from the Northern English doom outfit’s sophomore album, The Buried Storm, out April 15th via Prophecy Productions.

“The first single ‘Lowly Weep’ is a dark lullaby that speaks to the sorrow within”, explains composer, lyricist, and visual artist Jayn Maiven. “As with the death of winter and the rebirth of spring, it journeys from bleakness into a stirring entity of strength, renewing a connection to the spirit.”

04) Where the Devil Waits 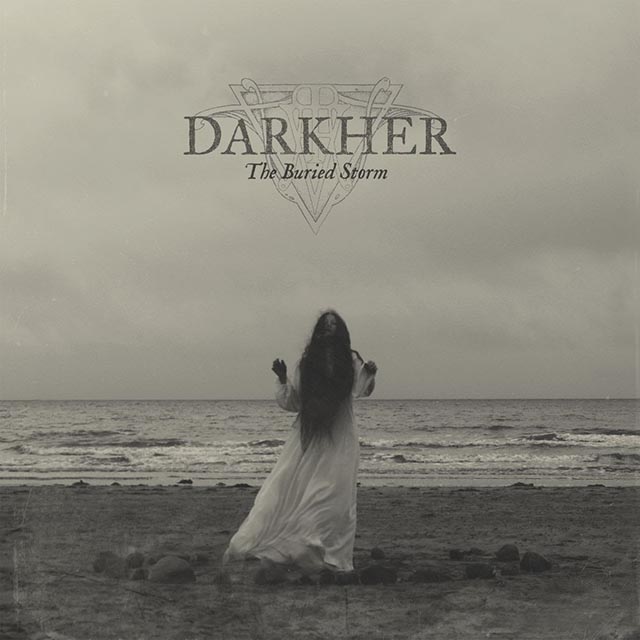