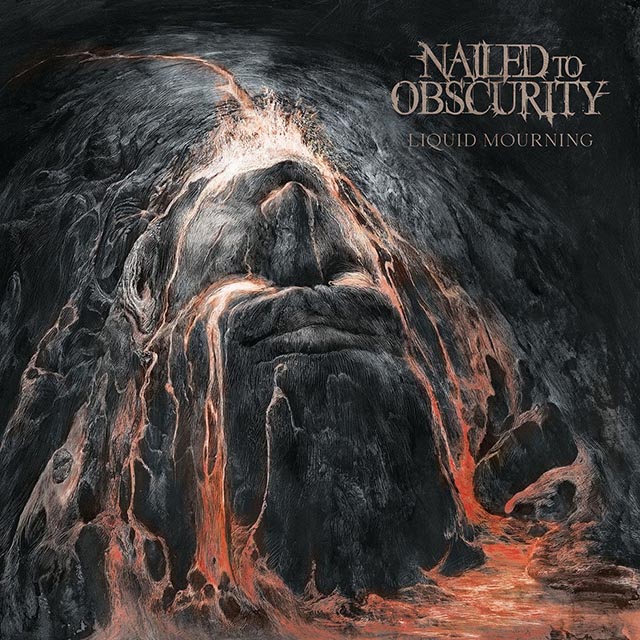 German melodic death metal outfit Nailed To Obscurity have shared a video for their new song “Liquid Mourning.” This Friday (28th) the group will be joining Dark Tranquillity and Kataklysm on an extensive U.S tour. Check out the updated tour dates here.

“The state of grief is often hard to leave behind, but a suffering soul is a fragile entity that needs to leave the lava of sorrow before it turns into obsidian. ‘Liquid Mourning’ is about a mind that is lost in the feeling of sorrow and finds itself more and more in a brittle tomb, as the mourning seemingly turns from liquid into solid…”

“We wanted to try a different approach when we started writing new music shortly after the pandemic hit. The super low-tuned guitars, the string arrangement at the end and the production and sound itself are only a few examples that can be heard on ‘Liquid Mourning’ – probably the catchiest and maybe the most intense song we have released so far. Play it loud and enjoy!”