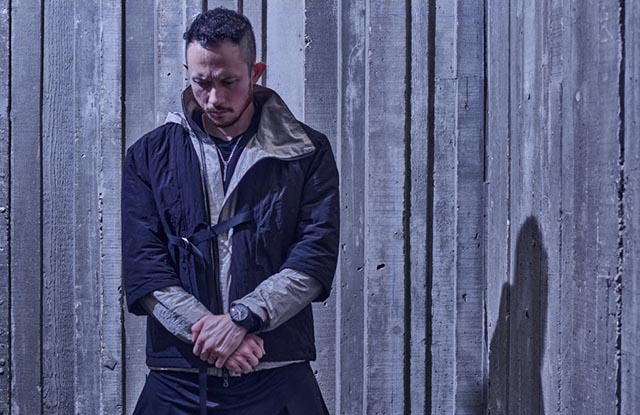 Trivium’s Matt Heafy (vocals/guitar) has revealed “Ronin,” a new track from his Ibaraki project. My Chemical Romance vocalist Gerard Way appears on the track with Heafy. Emperor’s Ihsahn is also involved in the project providing production and guidance as well as vocals for “Susanoo No Mikoto.” Behemoth vocalist/guitarist Nergal also appears on the previously released “Akumu” May 06 will see the album Rashomon released. The project is inspired, in part, by Heafy‘s Japanese heritage.

“‘A rōnin is a masterless warrior. The final two full compositions on Rashōmon see a significant shift musically. The album as a whole — with the exception of the intro and outro — is actually presented in chronological order of earliest written to latter-most. The actual guitar and bass tracks are a time-capsule of sorts in that their parts — on the final album — is actually from the year they were tracked.