It’s been over a year now since Unearth parted ways with drummer Derek Kerswill. And while they utilized the services of a few drummers (including Killswitch Engage’s Justin Foley for both recording and last Summer’s Mayhem Fest), the Masscore group still couldn’t find a permanent member. Today, though, the search has ended as Unearth have announced Nick Pierce as their new drummer.

Pierce has played for multiple bands in the Seattle/Tacoma area, but may be most known for his time in The Faceless, which though was brief saw him play on the instrumental title track of the band’s debut album Akeldama. While Pierce has been playing with Unearth during their recent shows in Alaska and Japan, as well as during their U.S. tour with Chimaira, he was confirmed as a permanent member until today.

“I’ve been a fan of Unearth for many years and I’m excited to shred with a great group of guys and support our fans,” said Pierce on officially becoming a new member of Unearth. Singer Trevor Phipps added the following about Unearth’s new drummer:

“Nick is a beast of a drummer and a great guy to hang with. I look forward to jamming with him around the world for years to come.”

Unearth supposedly first discovered Pierce via videos he posted on YouTube of himself covering Unearth songs, including his cover of “This Glorious Nightmare” seen above. You can watch drum cam footage of Pierce performing “Watch It Burn” with Unearth in St. Petersburg, FL this past November after the jump.

[footage of “Watch It Burn” courtesy of Metal Blade TV] 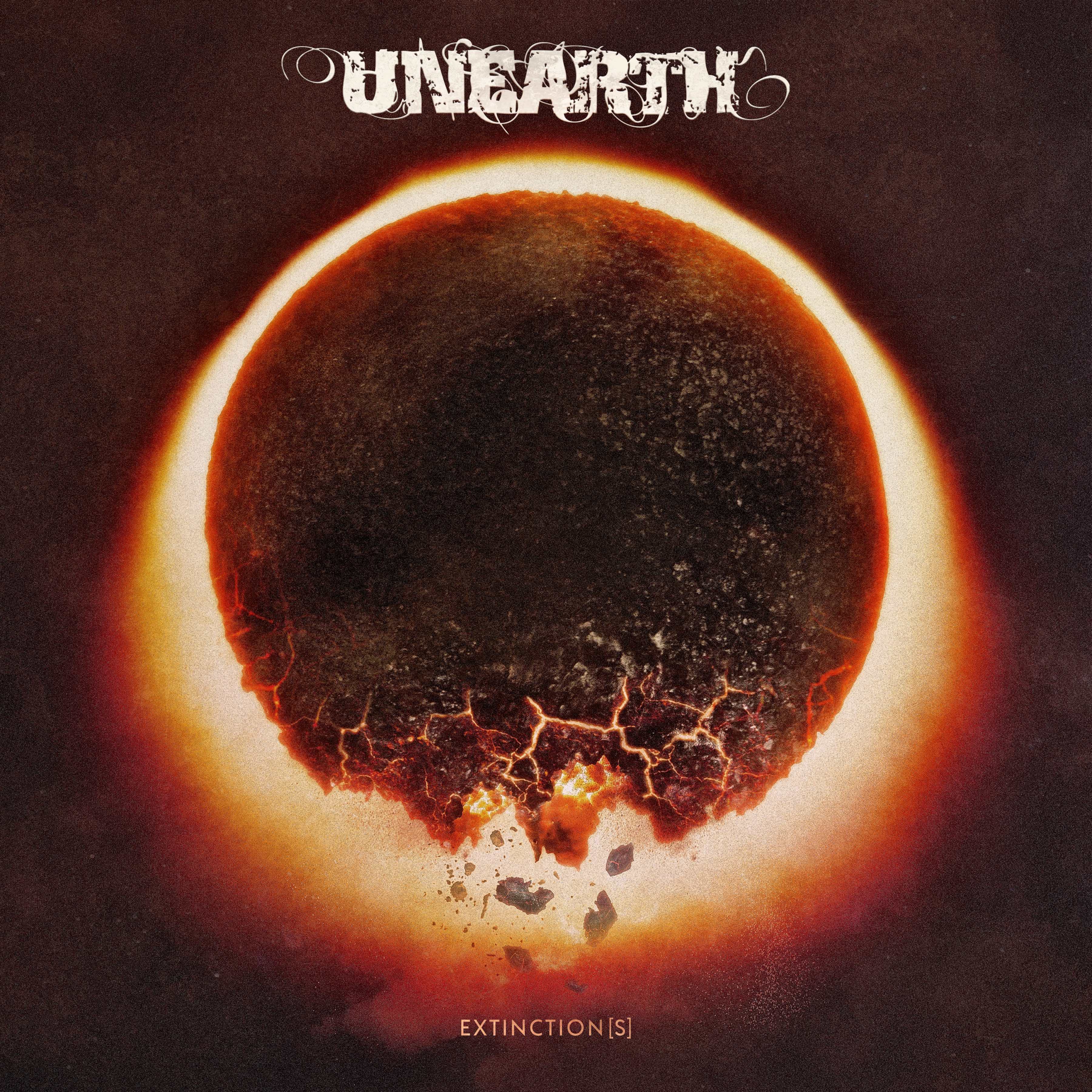