As unfortunate as the demise of a band can be, the band (or bands), that spring forth from the ashes of the previous one can be encouraging both for the band members and fans of the previous one. The July 2013 demise of New Jersey progressive death metal band Dark Empire last year meant that guitarist Christian Colabelli and drummer Matt Guglielmo could concentrate on a new band, which became Circuitry. With the addition of Joel Monet (Reach) on vocals, they were free to work on their debut album, which will be released on November 4th. Citing Sikth, Meshuggah, and Devin Townsend as influences, the band are playing their own brand of progressive death metal with metalcore influences. In addition to a playthrough video for “Perfect Vision,” which you can see above, we’re also premiering the song, which you can find under the five facts the band gave us about their home state of New Jersey.

5) The average crowd at a bar here would rather see a DJ or cover band. Very few exceptions.

4) People often view Asbury Park as a place that nurtures musicians because at one point it did. Unfortunately, it’s now home to some of the most extortionary promotion tactics in the entire state.

3) The food is arguably the best in the entire country. If you come to Jersey and all you’re eating is pork roll, you’re missing out in a huge way.

2) It’s a legitimately beautiful place to live and doesn’t smell bad unless you’re in Egg Harbor (duh…) Camden or /Newark/Elizabeth. There’s a whole lot of Jersey that isn’t these places.

1) The accent and mannerisms commonly misattributed as stereotypical “Jersey” are actually from Staten Island.

Circuitry’s self-titled debut will be out on November 4th. You can find out more information here. 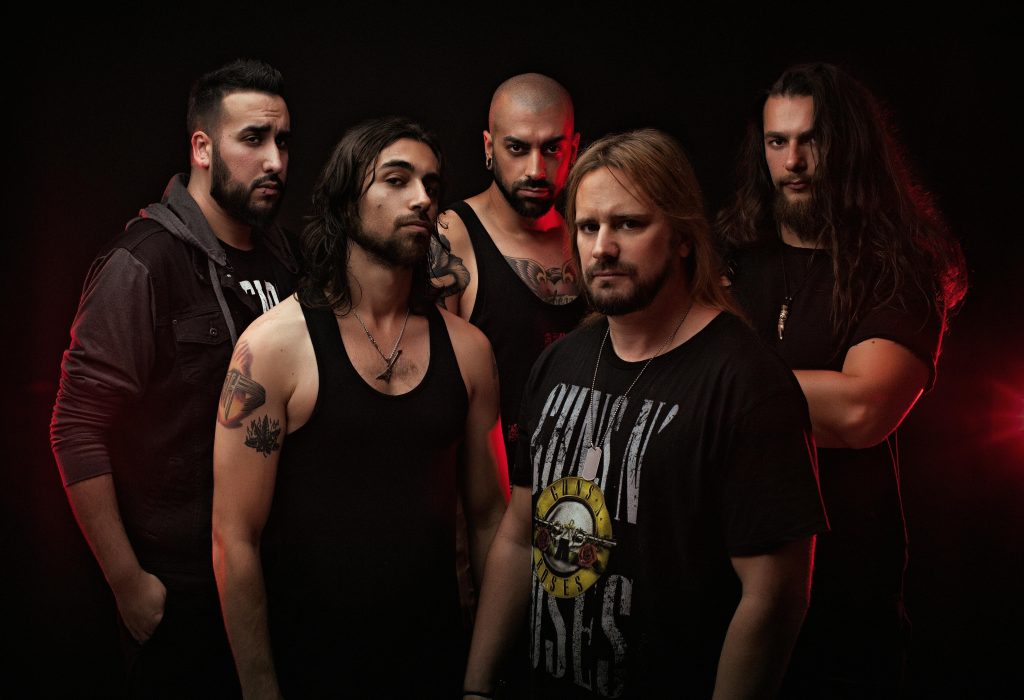