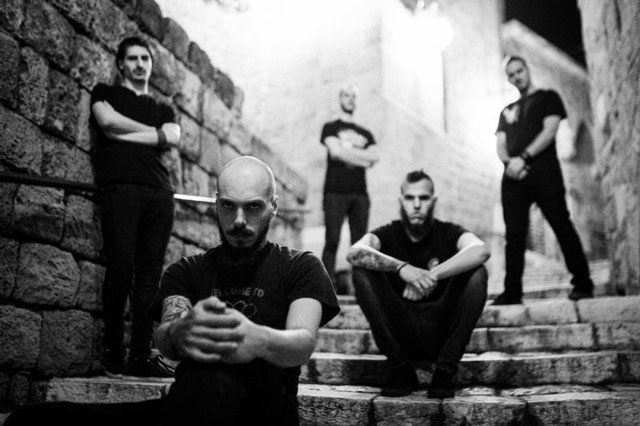 Israeli thrashers Shredhead have dropped a new music video for their song “Unmarked”, taken from their latest effort, Live Unholy via Legend Recordings.

The video was filmed and edited by Ron Gabizon of RG Photography and features behind-the-scenes footage taken during the band’s recent Japanese tour alongside DevilDriver. Guitarist Yotam Nagor noted that “Unmarked” was one of their most fun songs:

“Touring Japan was truly an adventure! First of all, I found the Japanese culture fascinating and different from anything I’ve experienced so far. The Japanese are amazing people and made us feel very welcome, and performing was insane because at shows they’re downright crazy! Can’t wait to get back.” 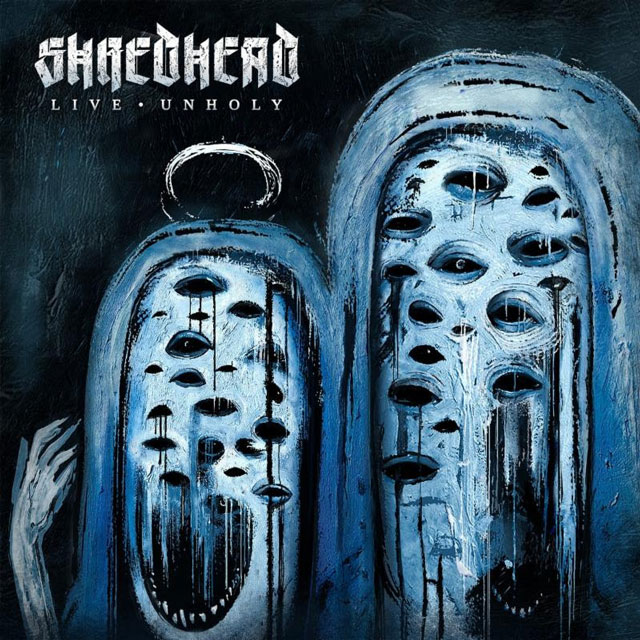