The metal world was dealt another devastating blow this past weekend with the passing of legendary front-man Ronnie James Dio after a brave fight against stomach cancer. Fronting some of metal’s most influential bands, Dio got his start in the late 60’s as the lead singer of Elf. From there Dio went on to be the lead vocalist in Rainbow and Black Sabbath. After singing on some of Sabbath’s best-selling records including Heaven and Hell, Dio went on to form his own band after his namesake.  Recording a number of hits including ‘Holy Diver,’ ‘The Last In Line,’ and ‘Scared Heart,’ Dio cemented his status as one of metal’s greatest vocalists and went on to reuinte with his former Black Sabbath bandmates as Heaven and Hell in 2006. At one of his last public appearances, Dio was recently honored with the 2009 Revolver Golden God Awards as vocalist of the year.

After rumors began circulating about the singers’  battle with stomach cancer, his wife Wendy eventually confirmed the bad news:

Today my heart is broken, Ronnie passed away at 7:45am 16th May.
Many, many friends and family were able to say their private good-byes
before he peacefully passed away. Ronnie knew how much he
was loved by all. We so appreciate the love and support that you have
all given us. Please give us a few days of privacy to deal… with this
terrible loss. Please know he loved you all and his music will live on forever. Wendy

Metal Insider, while at the NARM music convention, initially got the news of Dio’s passing from a very close friend of his late Saturday night. We reported it as fact, and were later elated (and slightly embarrased) to see Wendy Dio’s update that he was still alive. Our joy turned to extreme sadness upon hearing the confirmation yesterday of his passing.

Ronnie James Dio was a gentleman whose civil tone informed his audience instead of talking down to them. From “Man on the Silver Mountain” in Rainbow to his worthy succession to Ozzy’s throne as the singer of Black Sabbath, to his rewarding solo career, Dio was a gentleman, a phenomenal singer, and a cornerstone of heavy metal.

Categorised in: In Memoriam, Metal on Metal, Sad News 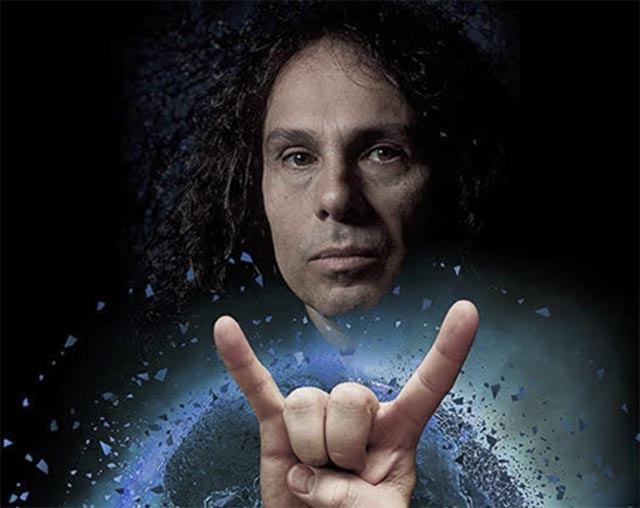