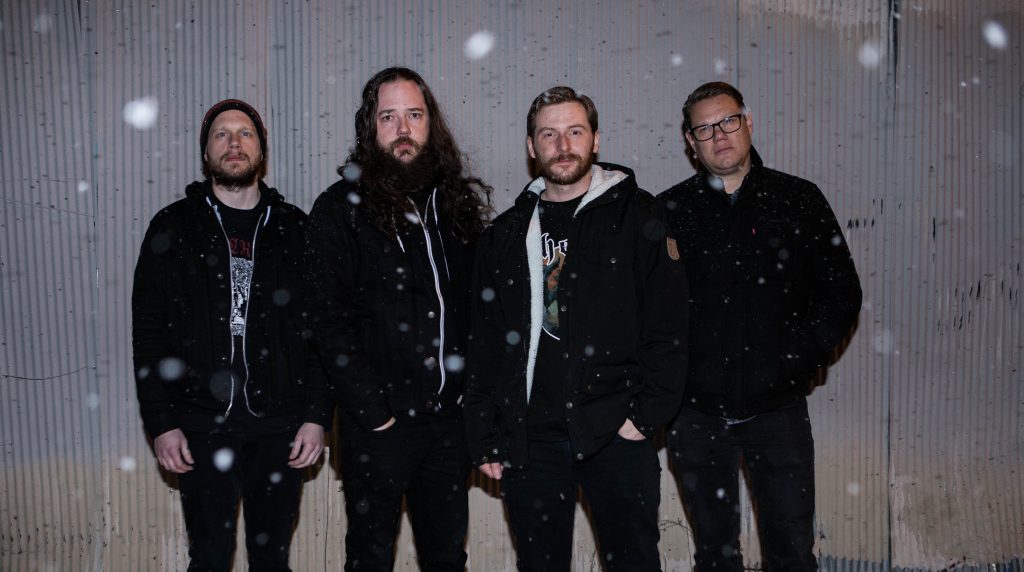 Denver, CO doom metal band Khemmis has announced a North American tour for this summer. The tour is set to kick off July 11 in Memphis, TN and hit cities in Georgia, Kentucky, North Carolina, Virginia, New York, Pennsylvania, Massachusetts, Canada, Michigan and Minnesota before wrapping up July 28 in Bloomington, IL.

The band released their third studio album, Desolation, in June 2018. The record is the follow-up to their critically acclaimed 2016 LP, Hunted.

In February, Khemmis announced that they had signed to Nuclear Blast for a worldwide deal. The band is currently working on new music and will be spending much of this year on tour. Said the band about the signing,

“We are honored and excited to join the Nuclear Blast roster alongside so many legendary artists. Endless thanks to Monte Conner, Mark Palmer, Yorck Eysel and the rest of the amazing team at Nuclear Blast for sharing in our vision for the future. We also send our unending gratitude to Dave Adelson of 20 Buck Spin, who not only took a chance on us when he released Absolution in 2015 but also became a true friend and brother to us over the last few years. Finally, thanks to everyone who has supported us by seeing us live, snagging a shirt, and/or picking up a CD or LP.”

Joining the band on the tour will be Atlanta metal band Cloak, who released their latest EP, 2 Hits From Hell, on March 29.

Tickets for all these dates go on sale this Friday (5th) at 10AM local time. Khemmis are also set to play Domination Mexico on May 4 alongside Alice Cooper, Dream Theater, Lamb of God, Apocalyptica, Dead Kennedys, Ratt and more. 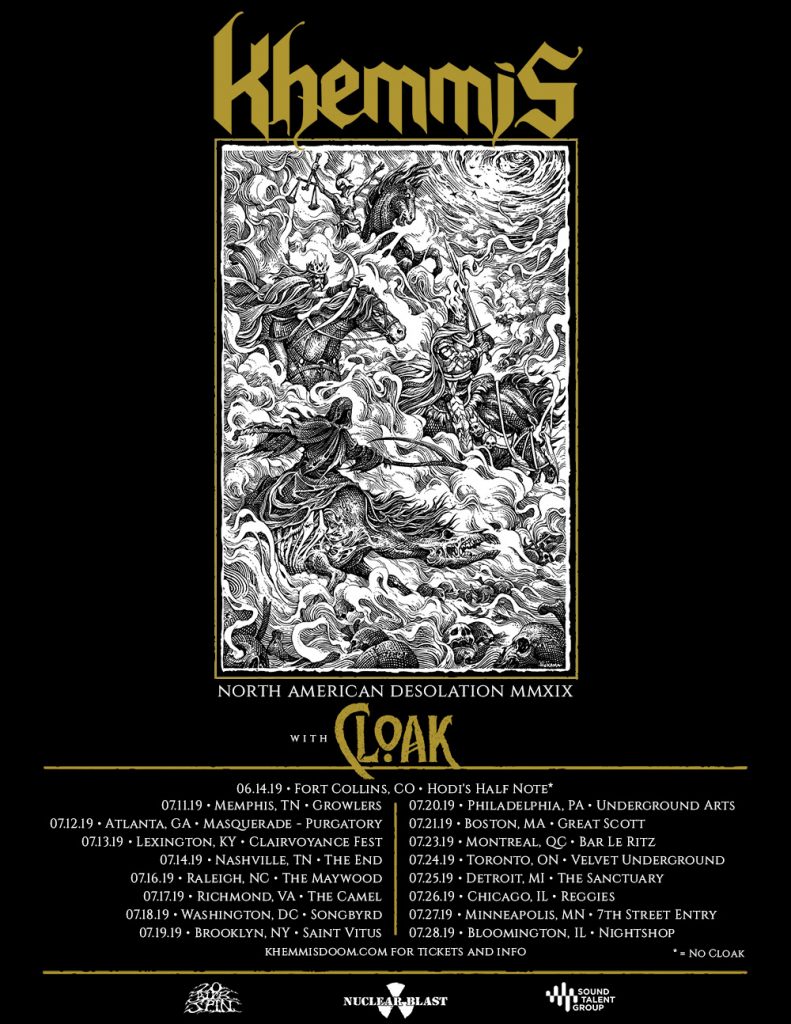