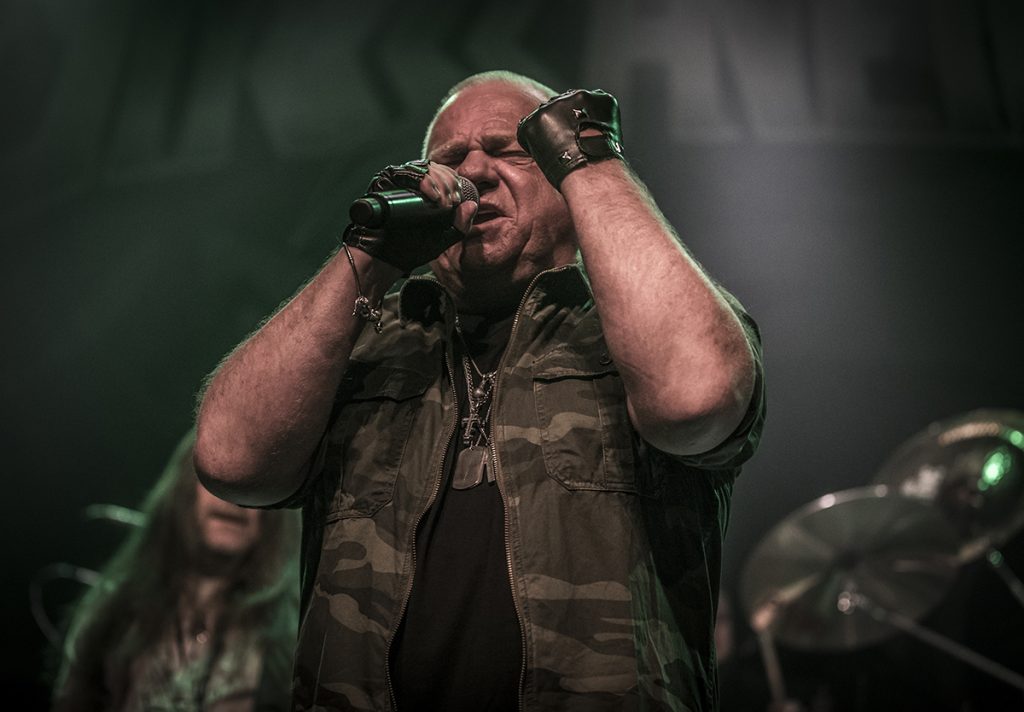 German heavy metal legend Udo Dirkschneider came to fame in the early ’80s as the frontman of Accept, returning to the band twice. However, as a solo artist, he’s released way more solo albums, and this current tour focuses on his solo career. The 65 year-old ‘s North American tour kicked off in New York on February 23rd. The tour will continue on through April 8th, but contributing photographer Wes Orshoski was on hand at the kickoff to capture the it’s first evening. 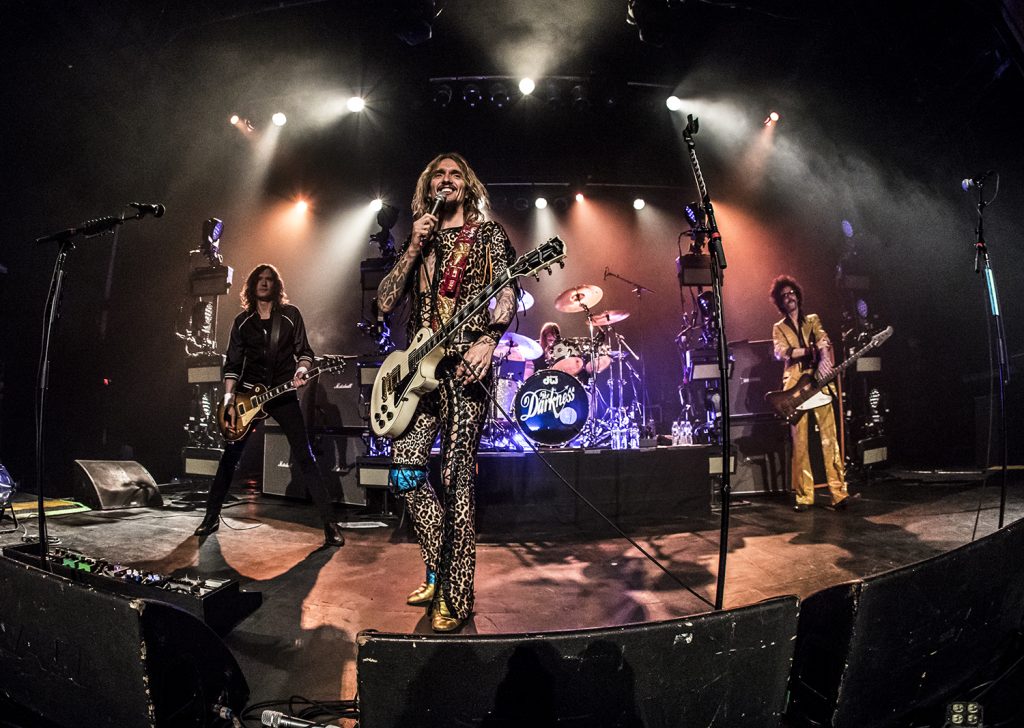