We did Nazi this coming! Dave Foley and Brian Posehn star in OFF!’s new video for “Red White and Black.” They play Nazi-like fascists that are playing a show at a white power rally that’s interrupted by black bikers. It’s a nicely-shot video full of comic violence, but the real fun is to watch the other cameos taking place in the video. Tool’s Danny Carey, Melvins’ Dale Crover, The Jesus Lizard’s David Yow (who actually also appeared in the video for “Hypnotize” and TSOL’s Jack Grisham are among those making cameos in the video. it’s taken from the band’s new album, Wasted Years, which just debuted in the top 100 this week. 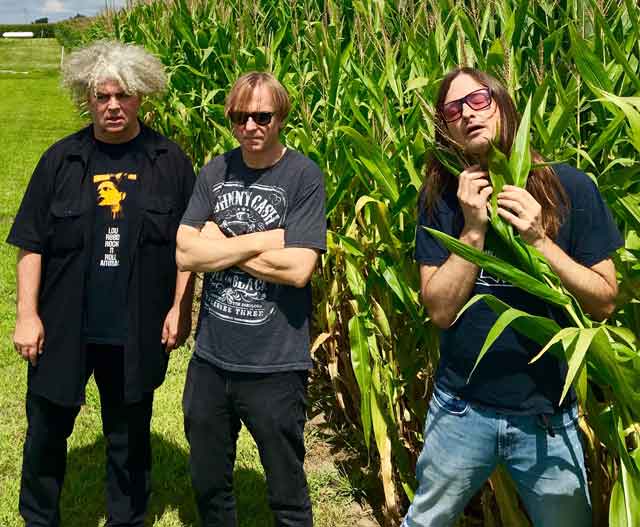