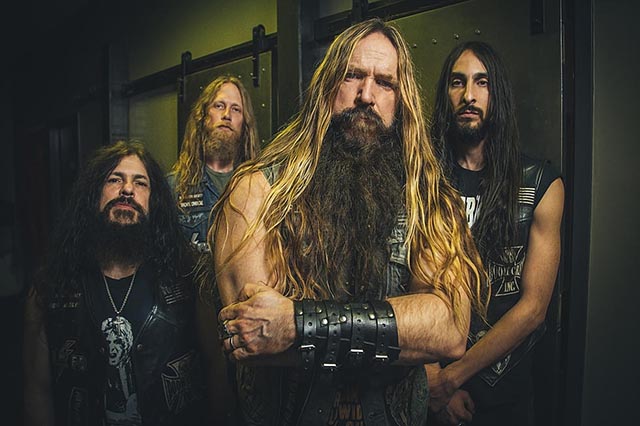 Black Label Society has announced the coming of Doom Crew Inc., their 11th album to date with the release of the single “Set You Free.” Check out the video down below!

In addition to Cd longbox  and Vinyl the Doom Crew Inc. deluxe edition will include a cassette tape of the album. Could an 8 track edition be in the works? Hope so!

Founder, guitarist and vocalist Zakk Wylde has built an empire with Black Label Society, amassing legions of fans with a catalog 10 studio albums strong. The 12-track album is both a tribute to the band’s “first to bleed, last to leave” road crew and a salute to the legion whose support, stretching back to 1998, rivals that of the KISS Army.

Wylde had this to say about the new album,

“We incorporated Father Dario even more into the solos, doubling with me and being more involved in that regard,” said Wylde. “It really, truly is a two-guitar album, more so than ever. A twin guitar band, whether it’s THE ALLMAN BROTHERS or JUDAS PRIEST, with harmony lines, unison lines, and trading off solos. It stemmed from the live shows, where we’d both go into the crowd and extend songs like ‘Fire It Up’.”

BLS begins the “Doom Trooping Over North America” tour, with Obituary and Prong, on October 1st in Sacramento at Ace Of Spades and will rip it up through November 28 ending in Albuquerque at the Sunshine Theater. The band will then finish up the tour from December 27-31 with Prong and Armored Saint. 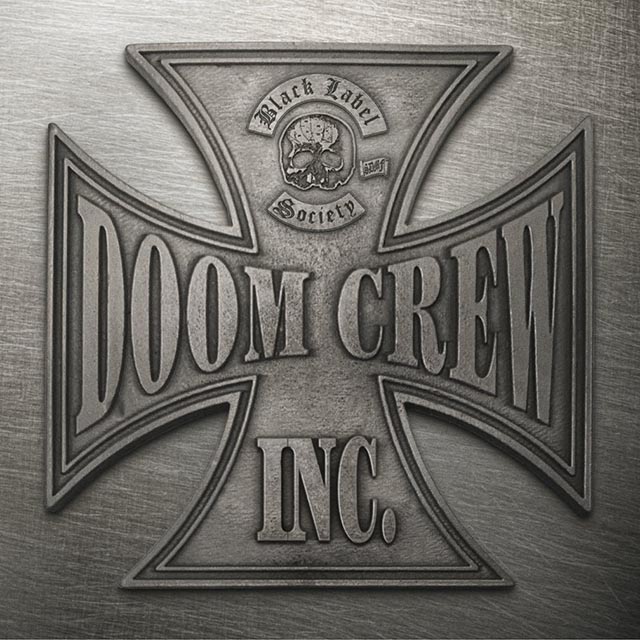