And here’s #1 on our Year-End List Of Metal Lists.

The folks at Decibel were nice enough to send over a copy of their special edition 100 Greatest Metal Albums Of The Decade magazine in hopes of a plug, and well, I’m just enough of a whore to do it. Our bros at MetalSucks covered it too, with entirely too much text for me to process, but I probably agree with whatever they say.

In all seriousness, though, this is the best $6 a metalhead could spend – especially a young one who started high school after 2005. It’s a terrific read, cover-to-cover, and the sort of thing you’ll dust off in 5 or 10 years and re-read with joy.

I won’t get too into the list itself, because frankly, these types of things are usually an exercise in futility. They’re always just a little off and stir up tons of controversy.

Decibel‘s stab at it, however, is just about the best possible outcome I could expect. The write-ups for each album are fantastic and the list is generally well thought-out. My only complaints are the exclusion of Tool’s two releases and Glassjaw’s Everything You Ever Wanted To Know About Silence (yes, one could argue they aren’t metal, but the list does feature At The Drive-In and The Paper Chase). Decibel also does itself a disservice by taking up a shit-ton of spots by using nearly every release this decade by Converge, Mastodon, Opeth, ISIS, Jesu, Neurosis and The Dillinger Escape Plan, but to be fair, those releases individually did pretty much account for 90% of listenable music in the 2000’s.

What the list does (except for the omission of Lateralus) unquestionably get right is its top 10 spots, with Converge’s Jane Doe deservedly taking the top spot, followed by seminal releases from Cave In, Mastodon, Opeth, ISIS and other risk-taking and innovative artists from an era that will be remembered more for silly derivative sub-genres and MySpace-buzz-one-stream-wonder burnouts.

The issue also includes two bonus “Hall Of Fame” pieces from previous issues for its #1 and #3 albums, Jane Doe and Mastodon’s Remission, which are both fantastic reads.

Here’s what the issue did for me: after reading through, I made a massive collection of playlists of albums from the past decade that I love and have huge significance to me, but haven’t listened to in a few years for one reason or another. And I’m a cynical curmudgeon who can’t think of anything good when pressed to come up with best-of lists. In that sense, this magazine is a success and a must-read. 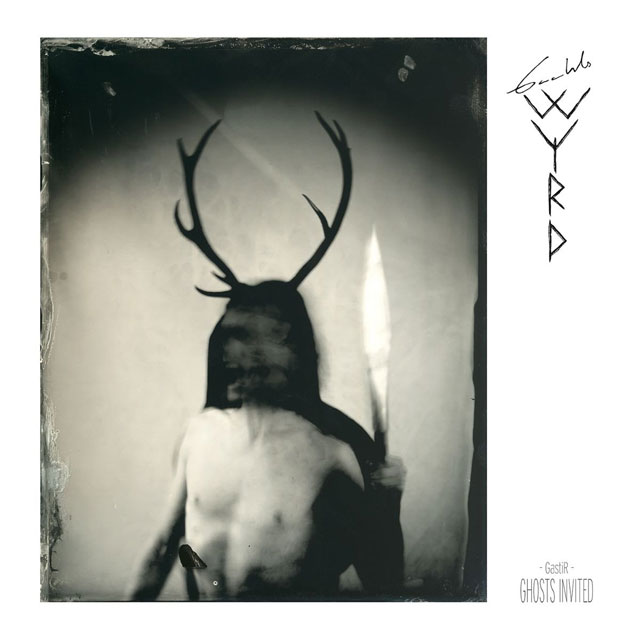