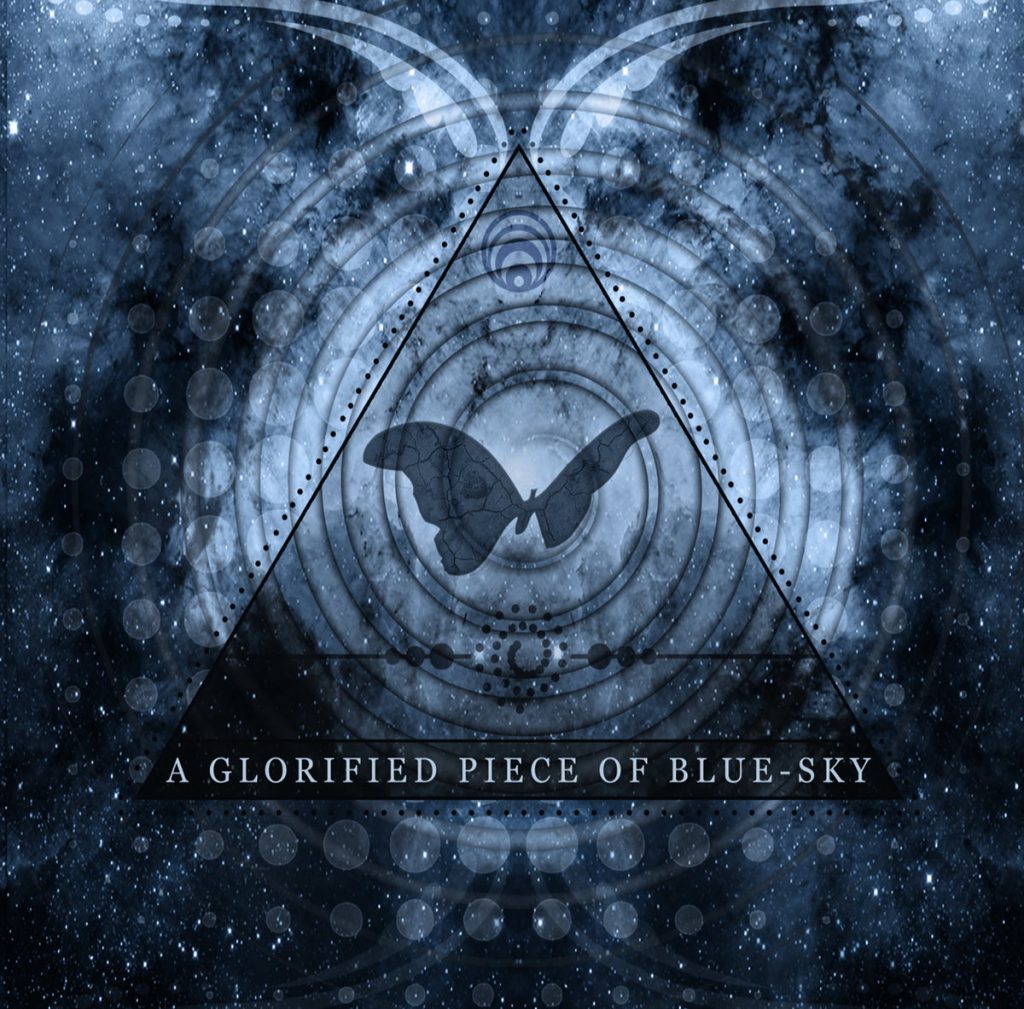 Serious question: did anything super important happen in 2009? Seeing as how I was 12, I really wasn’t in-the-know with a lot of the grown-up things happening at the time — but, more importantly, Apparently, I hadn’t yet been introduced to “devil music,” so I initially missed out on all of the celebrated releases like Converge’s Axe to Fall, and the magnum-opus that eventually sparked my love for metal, Mastodon’s Crack The Skye. However, it’s been fun to go back and revisit the early works of bands I’ve recently fallen in love with, many of whom released their debut album ten years ago: broke through with their debuts in 2009. 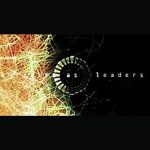 Before Animals as Leaders hit the charts with their eponymous debut album, guitarist Tosin Abasi was in a metalcore band called Reflux. However, after Reflux disbanded, Prosthetic Records approached Abasi with a solo album in mind; thinking a solo project would be “egotistical and unnecessary.” Abasi took some time off to study music for a year, eventually taking up the label on their offer and releasing a record that would change progressive metal forever. The band’s name was drawn from Daniel Quinn’s 1992 novel Ishmael, which is to serve as a reminder “that we’re all essentially animals”. 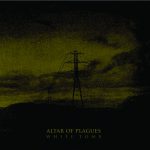 Altar of Plagues may have been a rather short-lived endeavor (splitting up only four years after their debut), but the Irish black metallers released nothing but top-notch material in their brief stint together. White Tomb features the trademark style of epic, ethereal black metal that was picking up speed in 2009, jumping on board with similar bands like Wolves In The Throne Room and Falls Of Rauros. These days, principle songwriter James Kelly makes electronic music under the name WIFE (check it out if you haven’t — it’s good stuff!). 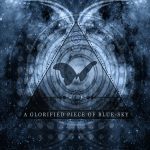 The Atlas Moth’s debut album is my personal favorite of their discography. Between the unrefined, cavernous production, psychedelic synth-work, and sweeping interstellar madness, A Glorified Piece Of Blue Sky laid the groundwork for the band’s adventurous inclinations. However, we’ve seen the group deviate from the sludgy sounds of their debut in their later efforts. While the record is a heavy hitter, it also carries the genuine emotional weight that’s just oppressive enough to get into your head but not so much that it’ll spawn an existential crisis. 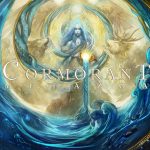 Cormorant’s Metazoa is essentially, the signature gallop and dual guitar action of Iron Maiden meets Opeth-esque progressive death metal Cormorant’s incredibly fun debut manages to intertwine ideas from all across the board without coming off as trite or cheesy. Every metal fan will find something to latch onto, whether it’s the catchy, energetic riffs, the lyrical poetry, the nods to other bands, or the smooth jazz interludes that keep things interesting. Cormorant has eluded any in the past decade, and have found success despite (or possibly attributed to) their independent, DIY approach from the beginning. 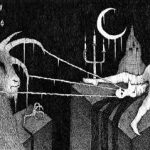 One of the most menacing, hateful, and downright abhorrent bands on the face of the Earth made their grisly debut in 2009. The group has managed to shock the most jaded of metal fans and has set a new standard for what it means to be “extreme.” Dragged Into Sunlight’s brand of sonic filth is distinctly their own, with unnerving and unrelenting intensity at the root of their discord.