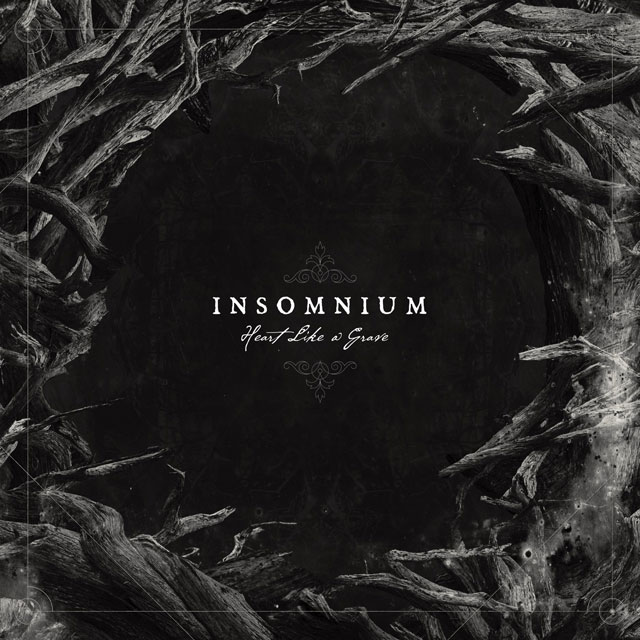 I will be honest; it took me a few listens for this one because it was no Winter’s Gate. But then I listened to Insomnium’s Heart Like a Grave, and it IS the best of the year. I say this every time; I don’t know how Markus Vanhala does it between Omnium Gatherum, which The Burning Cold was my #1 record of 2018 and Insomnium. However, he must be a musical genius. When I spoke to him about Heart Like a Grave, I asked about the song “Pale Morning Star,” and out of all the tracks I could have asked him about, I asked the one song that was his! Little did I know, how much this song has helped me when I heard sad news in my personal life. I ended up listening to this song on repeat for hours on end. In fact, this entire album helped me get through tough situations. Musically, it’s brilliant. They are brilliant. Listen to Insomnium’s most melancholic album-ever right now! 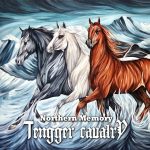 My Heart shattered the night I found out my friend Nature Ganganbaigal died. He had a big heart and a fantastic talent in music. Not only was he passionate about his craft, but there was also nothing he couldn’t do. While I hope this has been a coincidence, it was after his death when the Hu blossomed and took the name of “Mongolian folk metal pioneers.” That has never sat well with me. I am not bashing the group; it’s mainly the logistics of where credit is do. Tengger Cavalry were always known as the pioneer Mongolian folk metal band as they released their debut full-length album in 2010. They worked their asses off. You want to hear the original and rawness of Mongolian folk metal, blast Tengger Cavalry. I will always keep Nature’s memory alive. He always pushed through and made incredible music, which was heard in Northern Memory Vol 1. 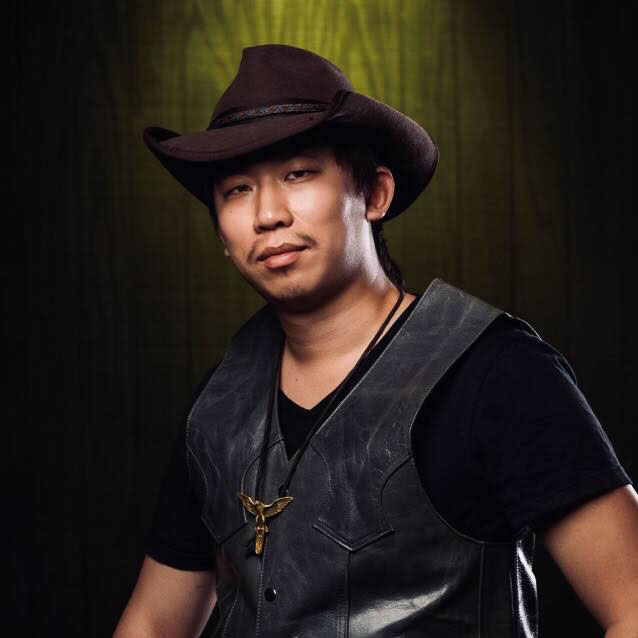 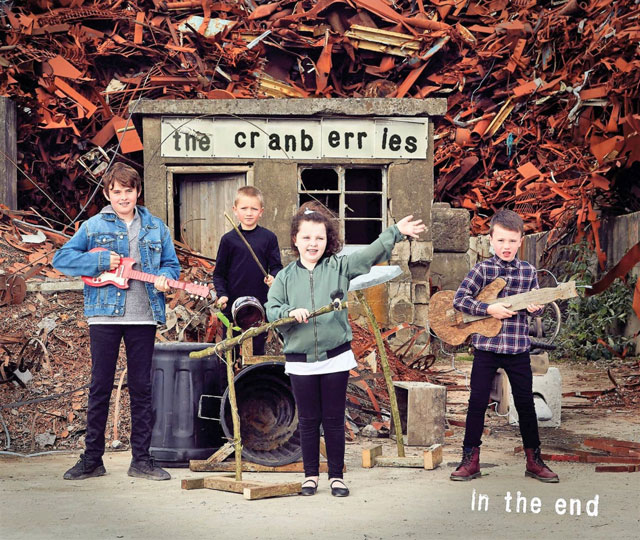 The Cranberries’ final album was the most difficult record to listen to and review. I will keep this short because *gasp* it’s not metal. However, Dolores O’Riordan is a big part of my life and I still can’t believe she’s gone. The record is another Cranberries album and yet, sad to hear words such as “it’s all over now,” which was written and recorded before her death. For those who are interested, you can read my thoughts on this album here.

The Agonist, Orphans (Napalm Records) – “As One We Survive”

Cyhra, No Halos in Hell (Nuclear Blast) – “Battle From Within”

Dream Theater, Distance Over Time (Inside Out) – “Untethered Angel”

The Great Old Ones, Cosmicism (Season of Mist) – “The Omniscient”

KoRn, The Nothing (Roadrunner) – “This Loss”

Slipknot, We Are Not Your Kind (Roadrunner) – “Nero Forte”

Steve Grimmett’s Grim Reaper, At The Gates (Dissonance Productions) – “At the Gates”