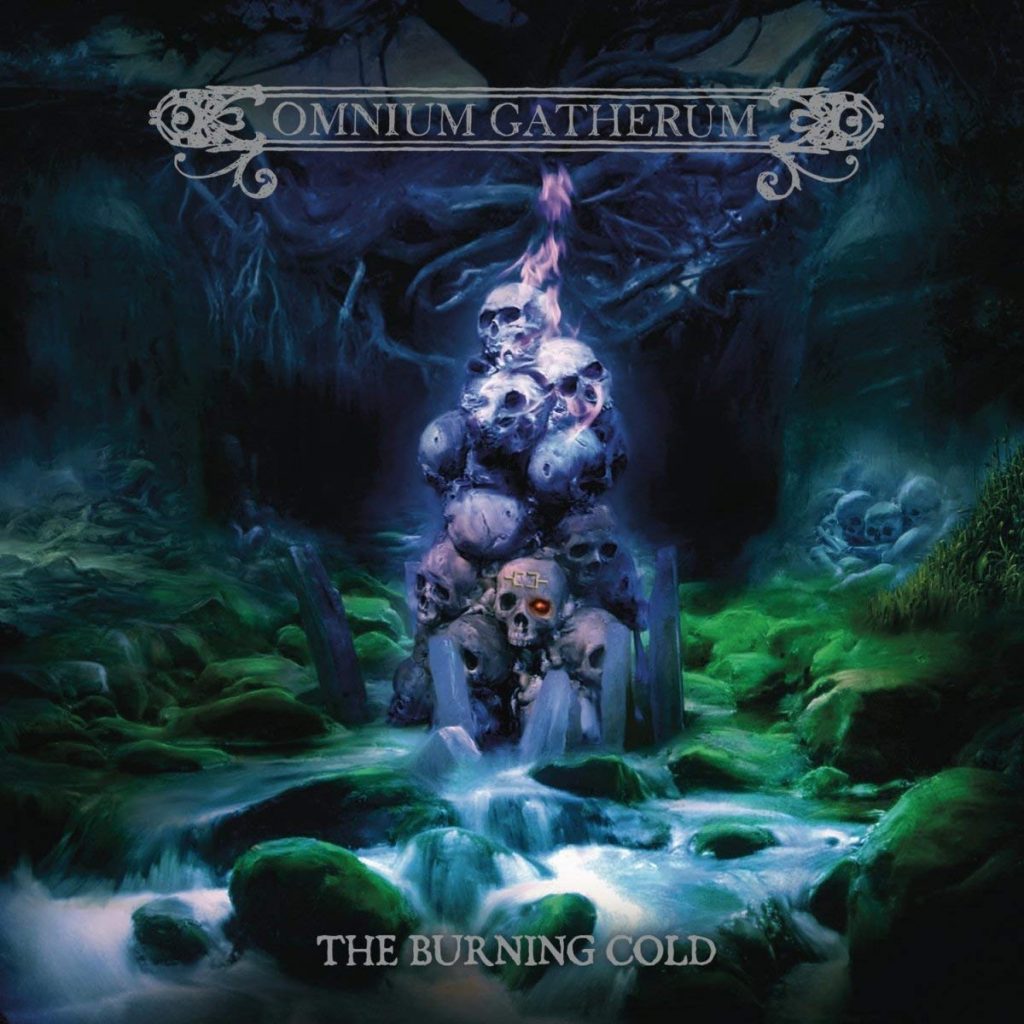 Before I listened to both Omnium Gatherum’s The Burning Cold and Amorphis’ The Queen of Time, I thought Amorphis would be further up on the list. Obviously, I was wrong. I didn’t understand how guitarist Markus Vanhala had time to construct such a flawless album between touring with both Insomnium and OG as well as after releasing 2016’s Winter’s Gate and OG’s Grey Heavens. I want to know what his secret is! Moving forward, I have a film background and The Burning Cold did what I love most: it began just as it ended. Track one is “The Burning” as the final song is “Cold.” As simple as this is, I thought it was brilliant. And sometimes, keeping things simple has the best outcome.

All That Remains, Victim of the New Disease (Fearless Records) – “Fuck Love”

Cauldron, New Gods (The End Records) – “Prisoner of the Past”

Exmortus, The Sound of Steel (Prosthetic) – “To the Ends of the Earth”

High on Fire, Electric Messiah (EOne) – “Steps of the Ziggurat/House of Enlil”

Lizzy Borden, My Midnight Things (Metal Blade) – “Obsessed with You”

Sevendust, All I See Is War (Rise Records) – “Life Deceives You”

Tribulation, Down Below (Century Media) – “Here Be Dragons”

Listen to Zenae’s highlights in the playlist below: