In case you missed it, here are Five awesome album updates.

This year mark’s the thirtieth anniversary of Metallica’s self-titled album, known as the Black album. It appears these metal legends plan on commemorating the iconic record with a possible reissue. The band shared a potential clue on their Instagram with the hashtag “#blackablum2021?” We’re unsure what this means just yet, but we can only guess there could be a new boxed set release.

02) Revocation to begin tracking new album in a few weeks 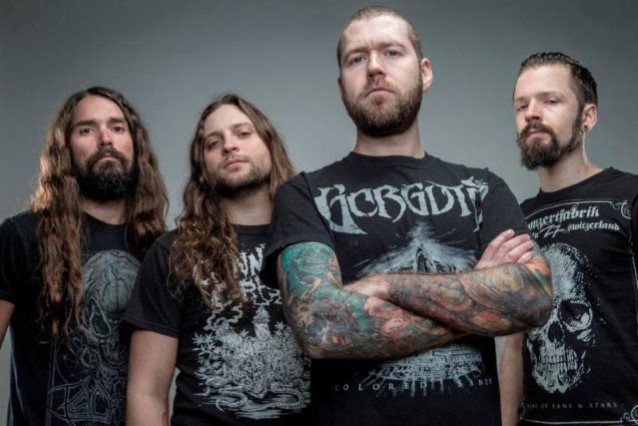 Revocation are working on the follow-up to 2018’s The Outer Ones. The group shared via Instagram that drum tracking starts in a couple of weeks.

“Drum tracking starts in a couple weeks, don’t want to give too much away but the new record will have blast beats and fast double bass.”