Many might not know this, but The Red Chord’s frontman Guy Kozowyk has his own label called Black Market Activities. The label was originally distributed by Metal Blade Records, but the two parted ways earlier this year. It didn’t take long for Black Market Activities to find a new distributor though, for yesterday the label announced a new distribution and artist development deal with Good Fight Entertainment.

Kozowyk had the following to say about BMA’s new deal with the label/management company:

“The new deal keeps us distributed through Sony’s RED Distribution, whom we have worked with for years now via our prior distributor, Metal Blade Records, and also opens up new doors for artist development. With Good Fight, we have the management team responsible for artists like Between the Buried and Me, Behemoth, Cannibal Corpse, and Job For A Cowboy, lending a hand with developing bands on the BMA roster.”

As to what fans can expect from the new deal, Kozowyk added:

“This deal marks an exciting new chapter for BMA. When we were out searching for a new distro deal, working with Good Fight just felt right for everybody involved. I have known those guys through the scene for years and I have so much respect and admiration for everything they have done with every avenue of their companies. They have been extremely open and responsive to several new progressive ideas we have brought to the table, which is very important since the music industry is changing so rapidly. Among those ideas is that of functioning on a more limited model — the idea that, in this age of digital music, there’s still a place for CDs and vinyl, it’s just on a more limited, ‘collector’s item’ basis. As a music fan, I’m the type of person who wants to read the layout cover to cover and have the artwork and lyrics in my music collection. With many of our upcoming releases, we will be issuing limited runs of CDs and colored vinyl with download cards for those of you, like me, who want the physical product. There will be limited shirt and music package deals in our webstore and, of course, the albums will be available digitally. Thank you for your continued support of BMA, our artists and of all extreme music. And a huge thank you to all at Metal Blade for all of their help in making our artists available for the past seven years.”

BMA already has new releases lined up for this Summer. You can check out the list of their upcoming releases below:

Fit For An Autopsy, The Process Of Human Extermination – June 21

Today Is The Day, Pain Is A Warning – TBA 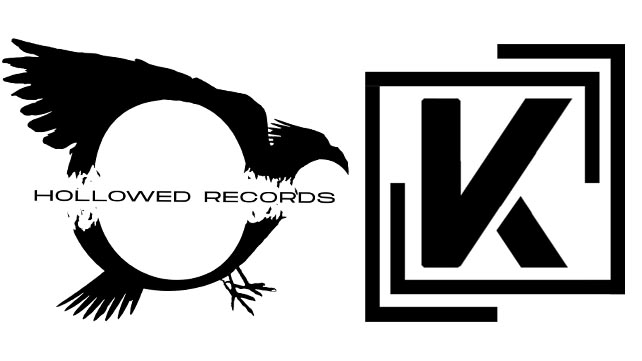