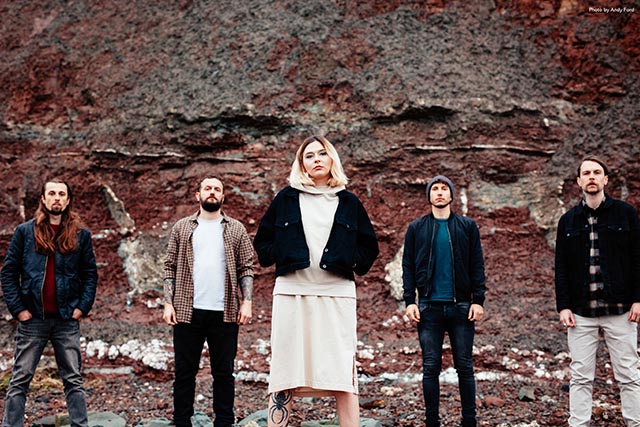 How has the pandemic affected the writing process for Erebos?

Luckily it didn’t affect us too much as we have always been fortunate to have home studio setups for writing, we’d bounce song ideas back and forth and each member would add themselves to the demos and just really came down to sending audio stems to each other, chopping and changing as we went along the writing process, once everything was studio ready the restrictions were a little less so we could meet up in a practice room to play the songs together briefly before heading into the studio with Scott Atkins.

Having four albums out within the last five years, how has the band evolved since 2016’s Animus?

Just constant progression and evolution, reflecting on everything beforehand and finding ways we can challenge ourselves as a band and seeing what Venom Prison can a collective can creatively produce. We have done a lot of touring since as well and I truly believe we subconsciously take inspiration or tricks from bands that have been in the game way longer than us and just seeing how they function as a band and people. Evolving in a band I would say is much more than just the music but evievatablly it has an effect on your thinking and creative process which makes Venom Prison more refined the more we do this.

Which album has challenged you the most as an artist?

Certainly Erebos, we really wanted to figure out how we’d move forward as a band and not repeating the same records over and over, we usually discuss before the writing process how we envision it sounding and what avenues we’d like to experiment with and nautarally as the process goes on we’d find new instruments, synth packs or electronic packs we wanted to start trying out, the challenge was finding the balance what’s too little that it becomes noticeable or what’s too much that it becomes kind of corny, likewise with the clean singing it was about finding that balance that still made people feel like they were listening to Venom Prison but a new experience of Venom Prison. It certainly tested us as a band as once we were set on ideas it was just about getting the delivery right.

Can you discuss the overall theme and meaning of the songs “Comfort Of Complicity” and “Veil of Night?”

Comfort of Complicity – Is a song about the European and American immigration systems and the way they break families apart and criminalize vulnerable people for simply wanting to give a better life for their families.

Veil of Night – Is about losing a loved one and not having the chance to say the things that were always on your mind and before you know it, it’s too late. 2 members during this album process lost important people in their lives and yet both had the same dilemma of not being open enough with them and telling them how much you appreciate them and love them.

While shows are either happening or not due to the ongoing pandemic, do you have any plans for an upcoming tour or Livestream to celebrate the new album?

We have a bunch of festivals booked up but right this moment we are super focused on Erebos and finding ways to support it and keep creating around it which is something we’ve never really had the chance to do before due to touring so much. I think it’ll be a cool approach and something different again people haven’t seen from Venom Prison. It’s so unpredictable with touring as such at the moment so instead of sitting and waiting we’ve decided to plan that when the time is right and focus on Erebos getting the push from the band it deserves.

What are some things you learned in 2021 that you will take with you for the new year?

Quite a lot, personally and as a band, reflection has been my biggest one, just taking that moment to reflect on the band and thinking of ways to keep the band creative and explore new avenues. Just taking that time to think and plan about it certainly helped alot instead of the usual tour, write, tour, write, record, tour. It’s cool and I love doing that but it doesn’t allow breathing room for us to be the most creative we can be.

4th February be sure to check out Erebos, everyone that has supported Venom Prison up to this point, thank you. Be sure to pick up the record or some merch over at www.venomprison.com 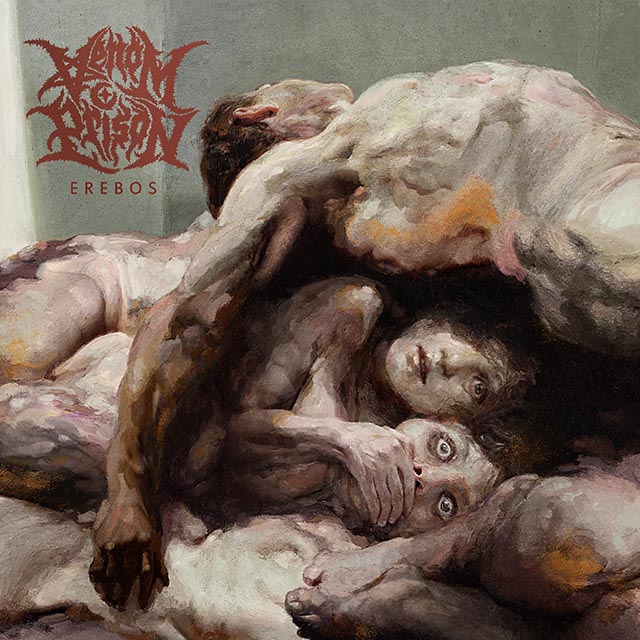 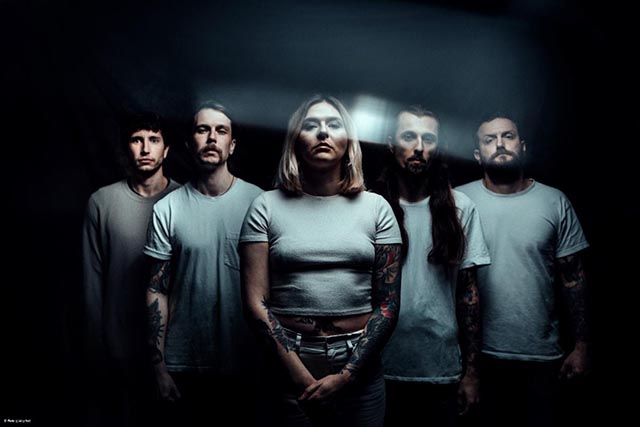 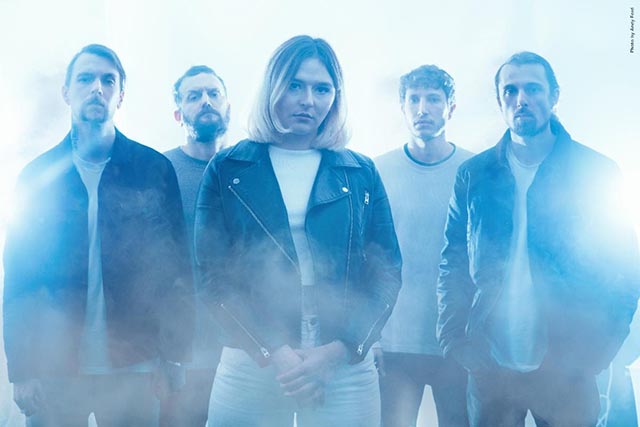