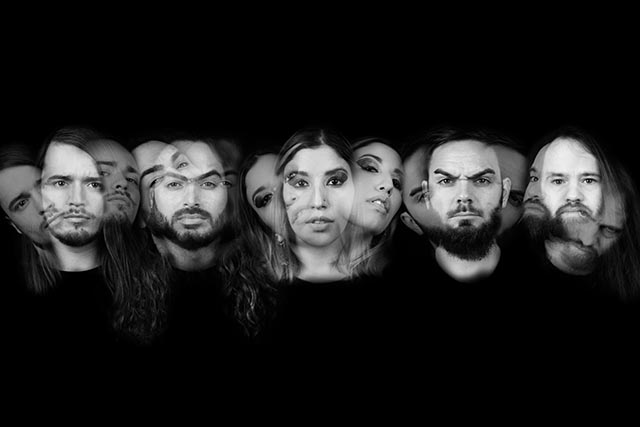 Quarantine was an opportunity for us to hyper-focus on songwriting. Cody [Michaud, guitar] and I virtually went back and forth developing one song at a time. It was exhilarating to hear the beginning of our new sound and to mold each riff and vocal idea as they came. The simplicity of “one-on-one” writing allowed us to present something more refined to the rest of the team. And from there everyone else added to the pot.

We went crazy, but in the best way. The team threw the f*ck down to record 3 new studio quality demos in one week. Dan [DeLucia, drums] literally tracked e-kit on a boat…siiiick. I’ve never seen such a quick and successful turn-around from the group and it was badass. I really pushed myself to knock out vocal takes and stacked harmonies that I’d be happy to print for real, and I think it taught me a lot as a writer and a performer.

As soon as it was safe to meet up, we hit the writing train hard…as well as the local taco spot, Tacos Lupita. We’ve created and nurtured an LPs worth of new material in our jam space; songs that are really going to rock your sexy socks off. Not sure if it’s the blazing riffs or the questionable structural integrity of the building to blame, but our spot actually flooded in the middle of all that and we had to relocate. As always, we rolled with the punches and our playing is tighter than ever for the next shows back.

Releasing music during the pandemic seemed unreal, but we made it happen with “Witch City” and “Hypnogenic.” The whole situation made us think creatively about launching merch, creating content, and releasing music. We really made the best of a difficult situation, and showed ourselves how much fight we really have.

When we got together for the “Hypnogenic” video shoot, it was the first time we had to “load in” since everything shut down. Even if it was just into the video studio, it did feel reminiscent of touring. Never thought we’d miss loading in. We also made a little game (or competition, depending on how you look at it), of all wearing our newest Vans acquired during quarantine to compare the fresh digs. 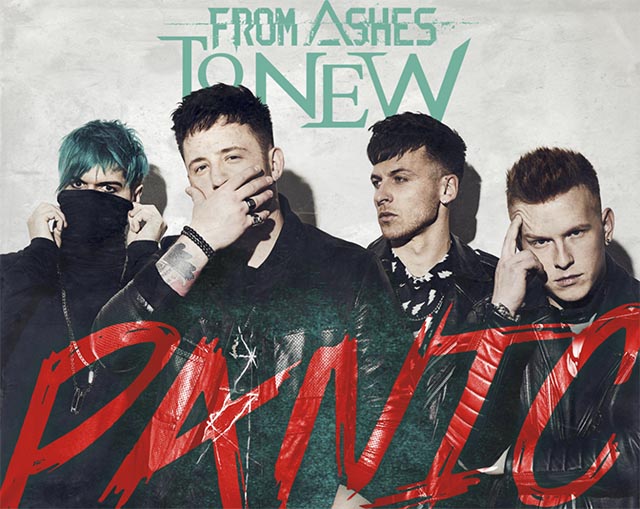 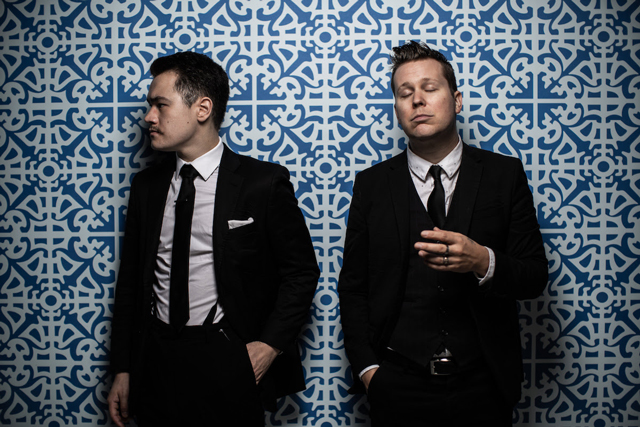