Hey everyone. Adam Carroll is in the hospital here in Madrid and had to be absent from the show tonight.

We played the show anyway of course, but we wish our brother Adam a swift recovery! he may or may not play the show tomorrow in Lisbon, we shall see

There are no details as to what is ailing Carroll, but it doesn’t sound like anything particularly serious judging by the nature of the post. Still, hopefully he rests up enough before heading back out on stage. We’ll probably see an update from the band sooner rather than later. 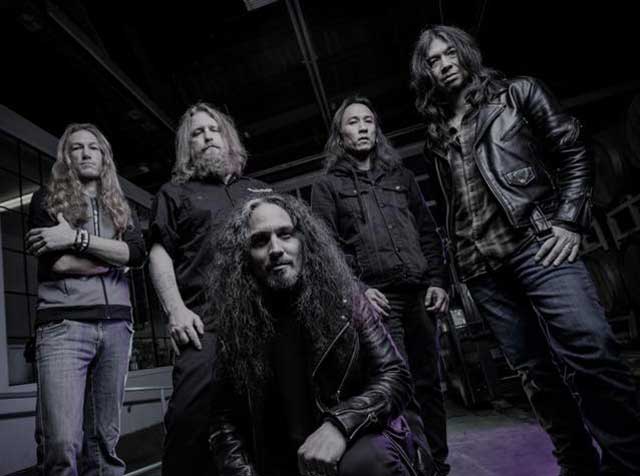