2018 is a very busy year for Slayer. Especially since they are spending a decent chunk of it by embarking on a farewell tour. Shortly after these thrashers wrap up their North American dates, they will be traveling out to Iceland to headline this year’s Secret Solstice festival.

Today (21st), the group announced they will be headlining the event that will be held from June 21 up until June 24th. Other artists include Gucci Mane, Bonnie Tyler, Death From Above, and many more. It’s an odd lineup in an odd part of the world, and not only are they the only metal band on the lineup, they’re also the only actual heritage band on it as well. It’s definitely one of the oddest lineups we’ve seen in a while, but it now has more metal than Coachella and Bonaroo comeibed 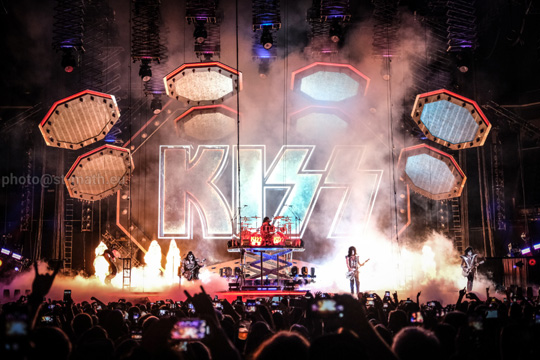 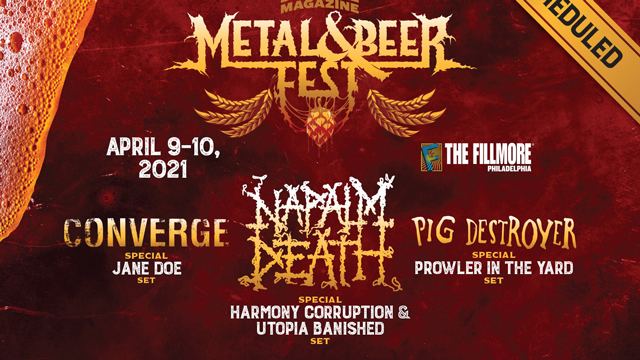