Some big names are taking over Chicago this July, as the 2nd annual Chicago Open Air Festival was announced today. After a monstrous first year that saw Rammstein’s only US appearance, the group behind Chicago Open Air “cranked it up to 11” this year by announcing KISS, Korn and the godfather of metal Ozzy Osbourne, to headline for 2017.

Toyota Park in Bridgeview, Illinois just outside Chicago will be host once again to a pretty impressive lineup, with over 40 bands this July 14th, 15th and 16th. As of today’s announcement, the daily lineups are as follows, but are subject to change.

It’s definitely a good balancing act of heritage and heavy bands. Ozzy hasn’t played a solo show in America since the Voodoo Fest back in 2015, and it’ll be interesting to see who he has playing with him this time out. Meanwhile, you’ll get to hear Suicide Silence singing clean, Behemoth back in the states, and with bands like Code Orange and Pig Destroyer, it’s not ignoring the heavy, either.

On sale this Friday, January 20th at Noon (Central Time), tickets are priced according to tiers, with three day passes as low as $120 and single day passes at $50.

For more information, lineup changes, hotel discounts, and most importantly TICKETS, head on over to the official website www.ChicagoOpenAir.com 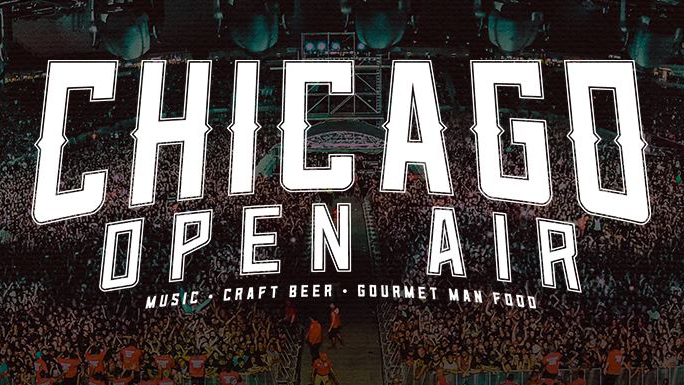