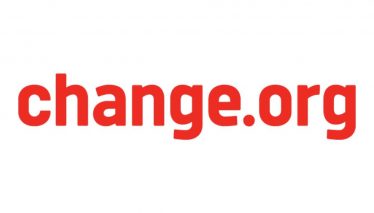 In an announcement made today by Monster Energy Fort Rock producers Danny Wimmer Presents & AEG Presents, anyone who signs the “Students Fighting Guns Since Adults Won’t” petition will receive 50% off the weekend admission to this year’s festival on April 28th & 29th.

In the aftermath of the tragic shooting at Marjory Stoneman Douglas High School in South Florida on February 14th, Corey Taylor, Halestorm and various other artists set to perform at Fort Rock are showing their support for students and advocating for school safety.

“Students Fighting Guns Since Adults Won’t” was created by Kalamazoo, Michigan high school student Julia Kemple as a response to what she believes is a failing attitude by adults on the nation’s Gun Control Laws. In her petition she simply asks “…how many shootings will it take, how many innocent children have to die, until adults decide we, as our nation’s children, are more important than our nation’s guns?”

Stone Sour lead singer Corey Taylor backs the movement, stating, “I’m absolutely behind this movement. Not only the name itself, but the reason and the cause. As a father, my one concern is my children. The fact that no one is doing anything worthwhile to change the horrendous laws and circumstances around these shootings is unacceptable. So, if the adults can’t extricate themselves from the politics that are keeping them from ACTUALLY making a difference, I support the generation who will.”

With more musical groups and celebrities, like Halestorm, and Rock ‘N’ Roll Veteran Michael Lang speaking out and backing the movement, it has already garnered over 210,000 signatures to this point and is plain to see that the children of this nation wish to have a collective voice in the gun control conversation, as it seems they feel unprotected by those in charge.

This special promotion by Fort Rock was created in an effort to encourage positive social change by raising petition awareness, and is available to future Monster Energy Fort Rock ticket buyers while supplies last.

To take part in the change and pick up your 50% Fort Rock tickets, head over to the “Students Fighting Guns Since Adults Won’t” petition, at  www.change.org/p/students-fighting-guns-since-adults-won-t. After signing the petition, you simply need to screenshot your signed petition or forward your confirmation email to [email protected]. The promotion is available through April 1, 2018.

For more information about Fort Rock, head over to the official website, www.FortRockFestival.com. 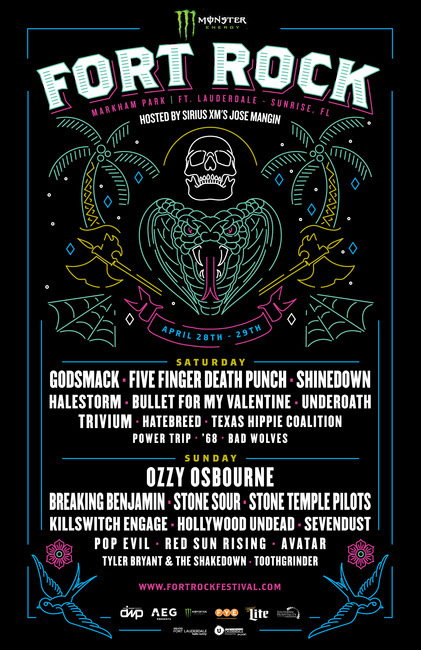 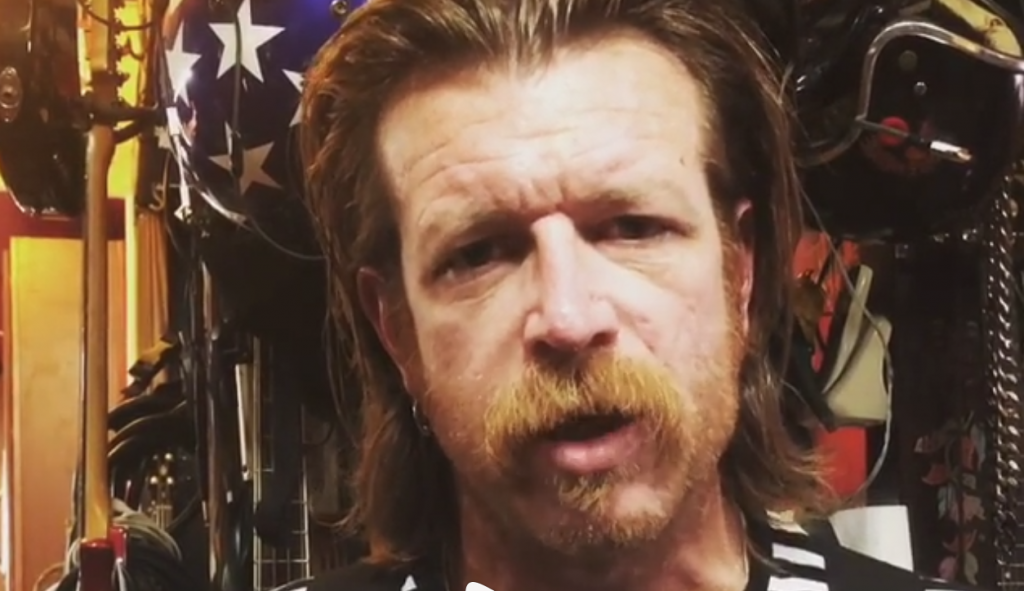