It’s common knowledge that the classic metal T never goes out of style, but it’s kind of surprising how it’s become high fashion. Pop stars like Justin Bieber and Kanye West have had logo designers create their own metal-inspired logos, as did Rihanna. So what if you’re not original enough to have your own logo designed, but you want to pretend you have a bit of a rock and roll edge? If you’re Kendall and Kylie Jenner, you print pictures of yourself over iconic t-shirts and sell them for $125.

The Keeping Up With the Kardashians costars have inspired an instant backlash with the shirts, to the point that they’re no longer being sold online. A link on their Instagram account that points to their “Vintage Tee Collection” instead points to boots a denim skirt and a pair of jeans. None of the designs appear to be on sale, and the below pic on their Instagram has also disappeared. Perhaps lawyers got involved, or maybe the court of public opinion led them to realize they shouldn’t mess with legendary artists. Then again, Consequence of Sound said that inventory was low, so maybe they actually sold out, which would be distressing.

The most iconic album of all time and it’s legacy decimated in seconds by reality TV ‘star’ Kendall Jenner, Stop them now @pinkfloyd pic.twitter.com/jRVg5uxT1C

UPDATE: The shirts have been pulled from the Jenners’ collection, with both sisters posting identical tweets. Meanwhile, Rolling Stone reports that the Doors have sent them a cease and desist over the design. The apology reads:

“These designs were not well thought out and we deeply apologize to anyone that has been upset and/or offended, especially to the families of the artists. We are huge fans of their music and it was not our intention to disrespect these cultural icons in anyway [sic]. The tee shirts have been pulled from retail and all images have been removed. We will use this as an opportunity to learn from these mistakes and again, we are very sorry.”

UPDATE 2: Sharon Osbourne has weighed in via a delightfully shade-throwing tweet:

Girls, you haven’t earned the right to put your face with musical icons. Stick to what you know…lip gloss. pic.twitter.com/BhmuUVrDBn 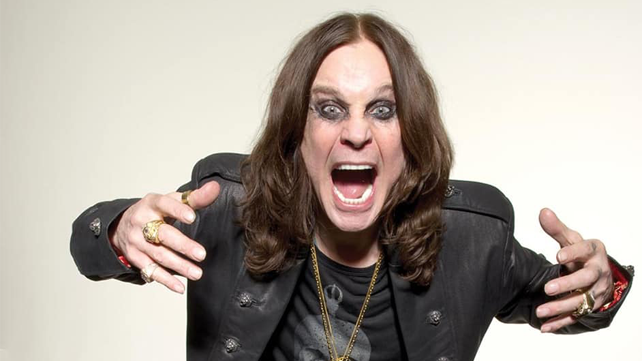