We probably don’t need to tell you how Falling In Reverse frontman Ronnie Radke has made an ass of himself several times (but in case we do, here’s this, this, and this). And now Radke is at it again, this time via 9/11 jokes. Over Memorial Day weekend, Radke marked the occasion by posting a joke on his Instagram account that would be offensive any day of the year, let alone this past weekend. The post has since been deleted, but the image has been captured and can be seen below:

Needless to say, people (rightfully) flipped a shit. Believe it or not, Radke took to Twitter to apologize for the offensive nature of his post:

The joke i made about what men will do for sex with the 9/11 picture attached to it was not intended to offend anyone. I’m sorry I was 1/2

So insensitive on a subject so close to many peoples hearts. I have more respect for my country than that and know when to admit my mistakes

We’ll give Radke a bit of credit for apologizing, but we expect it won’t take long before he does something stupid again. 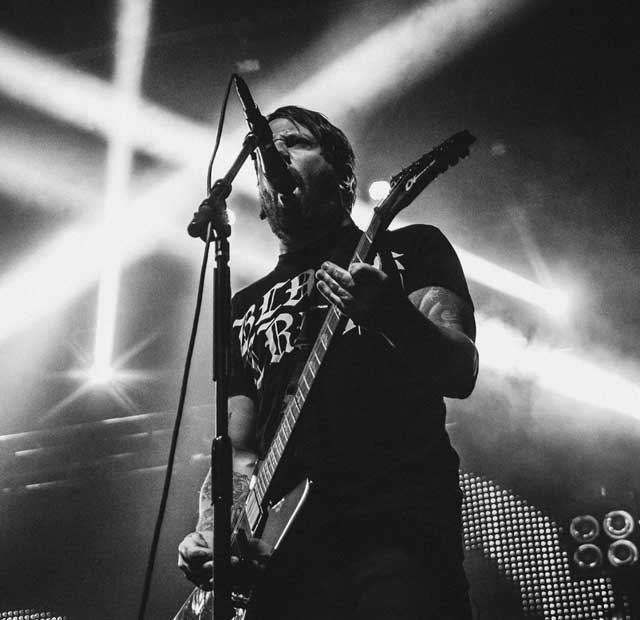