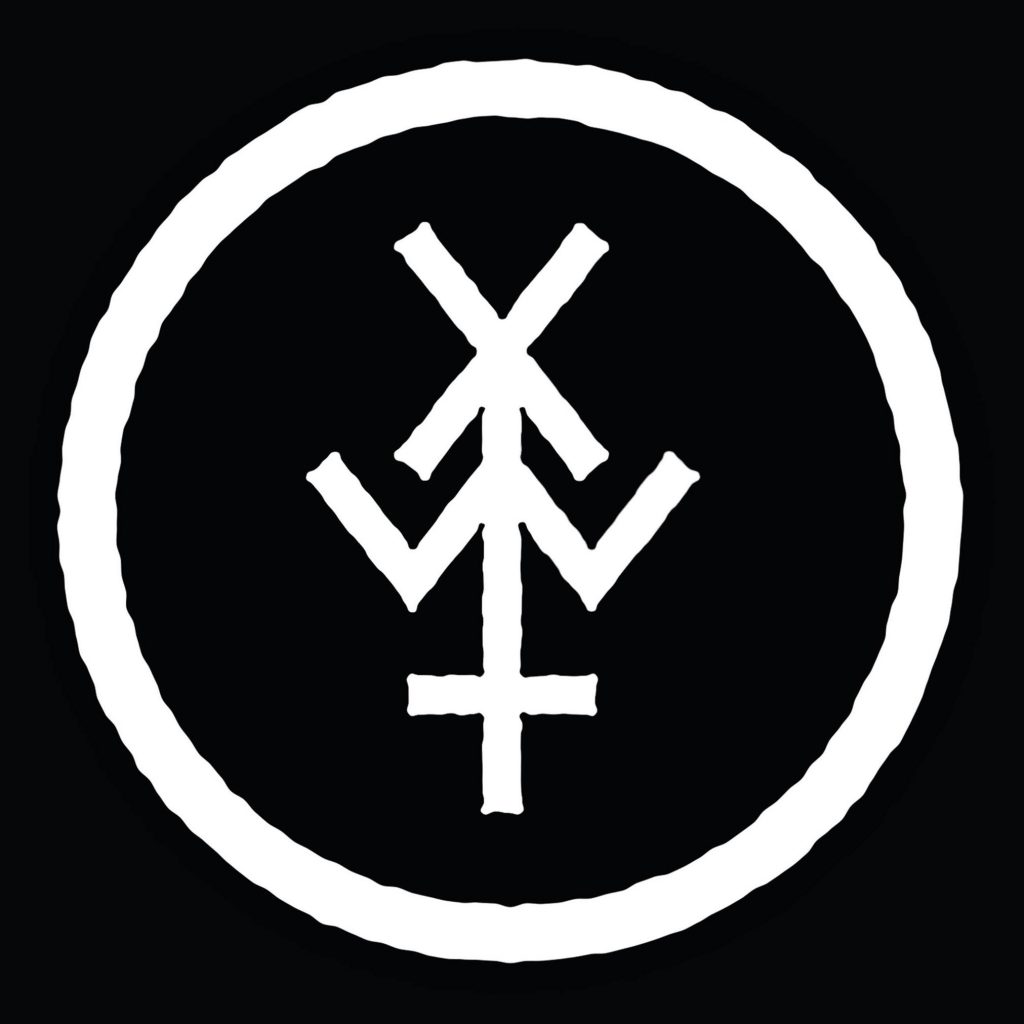 Due to strong sexual assault allegations against members from the North Carolina crust punk outfit Young and in the Way, both Psycho Las Vegas and their label Deathwish Inc. have dropped the group. Despite the band denying these accusations, it appears that they will no longer be playing any more shows, which makes us assume that they have most likely broken up.

The accusations were publicly made via booking agent Trumbullplex’s Facebook page:

The following post is from a member of the Trumbullplex booking collective pertaining to the sexual assault carried out by the band Young and in the Way. We aren’t using the term “allegations” or “accusations” as the collective member was directly involved in the situation and knows for the account to be 100% accurate and truthful.

We’re hoping for this to reach the promoters of Psycho Las Vegas and 71Grind IV rather quickly, as the band’s record label has already reached out to us.

“I’m sharing this information both privately and publicly knowing full well that any misinformation could have severe negative effects on my business and personal life, and thus am choosing to do so knowing with full confidence that all of this information is 100% accurate. Myself and the victims involved were all huge fans of the band before this event occurred, and our only motive in sharing this information is to ensure that known sexual abusers are blacklisted from the community that supports them to send a message that these actions are not tolerated.

A little over three and a half years years ago (late summer 2014), the band Young and In The Way stayed at my house after a festival in Detroit. I was a sponsor for the event, and had also assisted in a food pop-up during the event. Several friends came over afterwards, one of them being another band that had performed. (By the time these incidents occurred, the other band was already asleep in my basement, so I am agreeing to keep them confidential, as well as the names of two of the victims and any identifying information for their own safety.)

Late into the evening, several sexual assaults occurred between members of YAITW and three different house guests. One guest was asleep. The other was cornered in a bathroom by multiple members.

Incident #1: victim 1 had the door to the bathroom opened up on her by their front man while she was peeing. He pulled his dick out and told her “You know you want it, come on, suck the dick of a rock star. You already said we’re your favorite band.” Her and her friend left immediately afterwards.

My then partner (Victim 2) was in the bathroom herself about an hour later when three of them walked into the bathroom and immediately shut the door behind them. One of them stood in front of the door so she couldn’t open it and shut the lights off and she said she immediately felt several pairs of hands trying to go both down her pants and up her shirt. She had to physically fight them off and came running into my bedroom. I was already asleep and I woke up to her curled up at the foot of my bed and sobbing. I was asleep myself at the time and didn’t know what had happened, so I lifted the covers so she could fall asleep next to me and spent a half hour consoling a crying woman who couldn’t even form words.

Victim #3’s account has been temporarily removed as she wants to add/modify information for accuracy.

While the entire incident was being discussed in the local community afterwards, two feel event attendees privately contacted me as well who had stated that they left the festival early because the frontman had been aggressively hitting on them to the point of pushing one of them against a wall outside the venue and trying to kiss her, and they were no longer comfortable being there.

The manner in which it was dealt with afterwards was rather confusing. Over the course of the next year, both myself, my partner, and the third victim talked to the band members first online then over the phone on several occasions. They started off saying that they had no memory of the night whatsoever but that they weren’t denying our statements and that they wanted to resolve things. Their frontman had stated that he left work early when he found out what he had done and spent he next several days in a depressed funk. We conversed several times over the phone for probably close to seven or eight hours altogether, and then things came to a grinding halt.

After a statement from other members of the band to me that they were going to have a band meeting about their future together, the incident as a whole, and how to handle things, phone calls suddenly stopped being returned. At that point in time, our lives were both becoming incredibly hectic as I was dealing with a struggling business and my partner was in the midst of moving back to Michigan from another state, so dealing with it got put on the backburner.

The next time it came up was when the Taake/YAITW tour was announced in fall of 2015. Both my ex and I are huge fans of Taake, and seeing the tour being plastered all over Instagram and Facebook resurfaced the entire incident. I immediately contacted Taake with the accounts of what had happened in hopes that they might reconsider who they were signing on to tour with. Taake’s response was “We don’t care, keep this drama off the internet.” My ex then began openly posting about the incident on every post she could find related to the tour, and the responses from both bands were to immediately delete all posts.

That’s when I got a call from YAITW’s frontman for the first time in months. He told me that we needed to stop posting lies in the internet because that’s not at all what happened, implying that they remembered the entire night (which completely contrasted the statement that they didn’t remember the night at all once they got to my house.) People began ridiculing my ex on the internet, telling her that she was “too ugly to be raped”, sending her nasty messages, et cetera. At that point it was just getting ridiculous so we dropped it again in order to prevent any further emotional scarring.

It disgusts me that bands get away with this shit because as a touring musician myself I know how rumors can ruin a band’s reputation, but these aren’t rumors. This is real life shit and I’m appalled at how it was handled and I’m further appalled at how it was swept under the rug and ridiculed. We’ve all seen this shit happen a million times in our life, and the metal and punk community is supposed to be small and supportive enough on the DIY level to keep people like this out of the community, but unfortunately it does happen. After seeing that the band was set to play multiple festivals this year, after having been loud about it time and time again only to be ridiculed and ignored, finally we’ve decided that since people’s call-outs in this day and age are no longer getting ignored, it was the right time to nip this problem in the bud once and for all.”

“In light of recent developments that have been brought to our attention, Young And In The Way will no longer be performing at Psycho Las Vegas this year. Their slot at the Paradise Pool Pre-Party will be filled shortly. Stay tuned for that announcement in the coming weeks. We look forward to seeing all of you in August.”

The band denied all accusations via the below statement, also stating that their label have dropped them and they wouldn’t be playing any more shows.

“An accusation of sexual assault has been made against members of our band.

As a band and as individuals, we are disgusted that someone was sexually assaulted at an event that we were a part of. We applaud the victim’s courage to talk about it and we support her decision (and right) to name her aggressors. We stand by what we said when we learned about this incident – no member of our band was responsible for this crime. Let us be very clear – our response to this accusation is not an attempt to discredit the victim, we believe her, we’re sorry this happened to her, and we support her. But it was not us.

Victims’ voices can and should be amplified, and we are not sure there’s any decent way to respond to an accusation like this without accepting fault. We can’t accept fault, but we also can’t prove our innocence. That we could even be suspected of such a crime brings us to the end of the road. YAITW is no longer on Deathwish Inc and will not be playing anymore shows. There is nothing left for us to say.

Lastly, do not attack the victim. There is no room for that here.”

Tags: Psycho Las Vegas, Young and in the Way