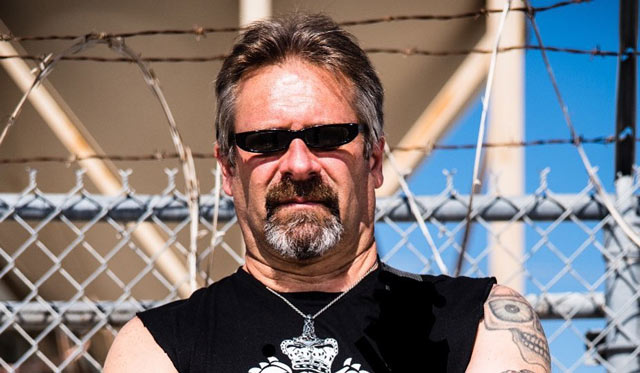 Former Overkill guitarist Bobby Gustafson has joined Vio-Lence as guitarist Ray Vegas departs. Gustafson will join the band in February for their upcoming trek in Japan and Australia.

“VIO-LENCE would like to thank Ray Vegas for all his hard work and contributions to this band. It’s been an incredible year bringing VIO back to life and Ray was an integral part in our success. We wish him all the best.

“The band will perform in Puerto Rico this weekend as a four-piece and Bobby will start later in February when the band goes to Japan, Australia [and] New Zealand. All shows will be honored as scheduled.”