Yup, you read the headline correctly. Normally, you wouldn’t think of the “I Try” R&B singer and Metallica in the same breath. Then again, chances are you wouldn’t think of Metallica when mentioning Rihanna or half of the ban’s on the Orion Festival’s lineup either. But for her soon-to-be-released covers album, simply titled Covered, Macy Gray recorded a cover of “Nothing Else Matters.”

And according to Rolling Stone Magazine, the members of Metallica have heard her jazzy rendition of the song and “adore” it. “I imagine if I was a metalhead, I would feel bad about rearranging James Hetfield. But being that I’m not, I just naturally did my own thing, so it made it a lot easier,” Gray told Rolling Stone about covering the Black Album classic.

While Covered won’t be released until March 27, Gray has performed her rendition of live before. And though it wouldn’t be the first time a pop star has covered the track, we have to admit that Gray does do a decent job at putting her own stamp on it. You can watch her perform “Nothing Else Matters” at the Back2Black festival in Brazil last Summer in the video above. 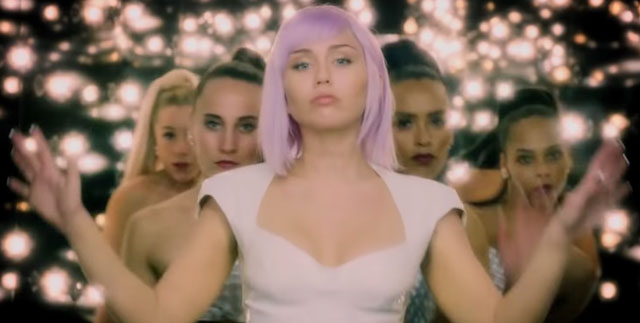