Chicago trio Chevelle, currently on tour in support of their seventh album, La Gargola, have been reliable hard rock hitmakers for fifteen years now. With a brief pause for drummer the birth of Sam Loeffler’s son, the band have been on tour more or less since the album was released on April 1.  The #3 debut of the album gave the band their highest-charting one yet. The band recently told Billboard that they’re drawing from all seven albums, playing a 19-song set. If you’re a Chevelle fan, you can find out exactly what songs, as we’re giving away an autographed set list. The band’s tour, which will bring them to Terminal 5 next Wednesday (27),  continues through September 13th. We’ll be giving away two pair of tickets to the T5 show via Facebook and Twitter, so keep an eye out there and follow/like us if you haven’t already.

To enter to win the autographed set list, simply send an email to “contests[at]metalinsider[dot]net” with “Chevelle set list” in the subject line. We’ll pick a winner at random on Tuesday, August 26th. That winner can pick up the set list at the show in New York City if they’re going, or we’ll mail it to them if not. Sorry, U.S. residents only.

To get tickets for the Terminal 5 show, go here. 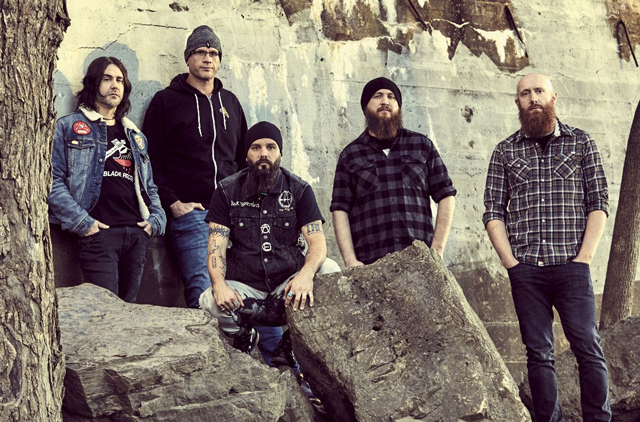