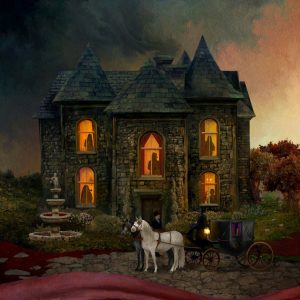 This is going to be a wild couple weeks for me. Tonight (as of the day this is being published) I will be driving out to Cleveland with some friends to see Amorphis and Anneke. I will be in Colorado for work for the following two weeks, so the next couple N&Ns may be shorter than usual. 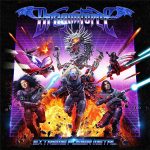 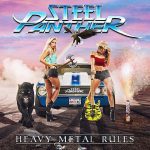 Music video: “Always Gonna Be A Ho” “All I Wanna Do Is Fuck (Myself Tonight)”
Upcoming dates: North America, September – December.
Heavy Metal Rules is also available on vinyl and cassette. 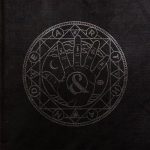 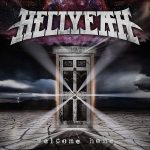 Dallas, Texas. Hard rock. Final album to feature drummer Vinnie Paul (Pantera) before his death, he has since been replaced by Roy Mayorga (Stone Sour).