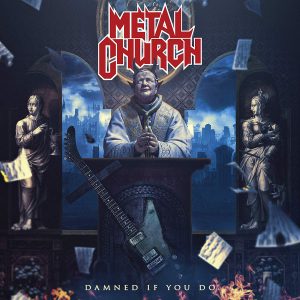 New & Noteworthy is a weekly column in which we highlight some of the newest rock and metal releases coming out each week. We’re right in the middle of 2018 list season, so don’t expect too many more big releases this year. You can check out the last week’s New & Noteworthy for what all came out last Friday. If you want to see last week’s sales numbers, you can read about those in Metal by Numbers. Also be sure to follow us on Spotify to get this month’s New & Noteworthy Playlist, updated every Friday.

Thank you Jesus for these riffs, amen. Twelve studio album from the American heavy metal band Metal Church. First album to feature drummer Stet Howland (WASP), who replaced longtime drummer Jeff Plate. Music videos for “Damned If You Do” and “By the Numbers.” They currently only have three upcoming shows announced for 2019, but there is a date for Los Angeles next October. Damned If You Do is also available on vinyl. 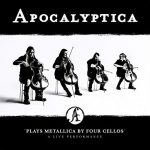 Latest live album from the Finnish cello metal band Apocalyptica, clear by the name focusing on cello centered covers of Metallica’s greatest hits. Watch them play “Nothing Else Matters” here. It’s probably not a coincidence they don’t have any Hardwired on here though, as much as I want them to do “Spit Out The Bone.” 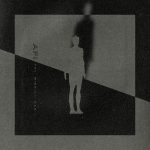 The Missing Man is the newest EP from California rock band AFI. This comes just under two years after their 2017 self titled album, but 17 since last time they released an EP instead of LP. The band has a couple shows coming up this weekend, but two out of the three are sold out already. It will be available on vinyl later this month.