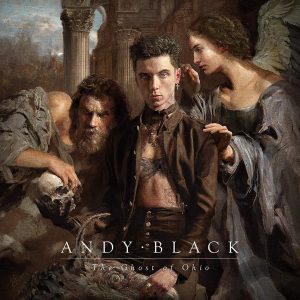 This past week has primarily consisted of continued spins of Empath, with some Hail Stan thrown in there. “Reptile” is an absolute jam, and probably one of my new favorite Periphery songs, with “Crush” also standing out on first listen. The new Eluveitie is on my list to listen to, but I just haven’t gotten around to it yet. I’ll also be hitting the Children of Bodom show this Sunday in Pittsburgh! 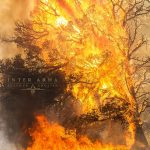 Fourth studio album. Sludge/Black/Death metal. Richmond, Virginia. There isn’t too much public information about this release yet.