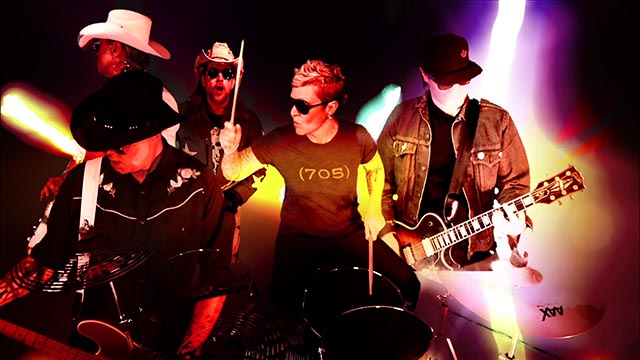 Metal Inside(r) Home Quarantine is Metal Insider’s new column during this time of isolation due to the COVID-19 pandemic. We asked artists five questions on what’s been keeping them busy ranging from their favorite movies, food they’ve been eating, music they’ve been listening to and more. We caught up with White Cowbell Oklahoma’s Clem C. Clemson as he’s been spending this time writing music.

White Cowbell Oklahoma have fairly broad tastes, so we’ve been listening to tons of Deep Purple live albums, Fela Kuti and Funkadelic jams, San Fran thrash, as well as lots of James Bond soundtracks. Personally, I have probably put on the album “Zombie” by Fela Kuti a thousand times. As well as Deep Purple Live in Graz. I have also watched ZZ Top Live in Germany 1980 concerts over and over.

I tried growing a couple of weed plants, but I’m a terrible gardener, and it’s easier to just legally buy it now in Canada. Similarly, I did make some cookies, but now I’ve forgotten how. Could be brain damage. I dunno. I BBQ a lot of meat and eat broccoli.

You will survive! Just don’t watch 12 Monkeys and don’t read The Stand. It’s a trap! Also, pick up a copy of White Cowbell Oklahoma’s stunning new compilation of rarities and unreleased tracks: Textos Raros Vol. 1: 2001-2011. It will make your day! 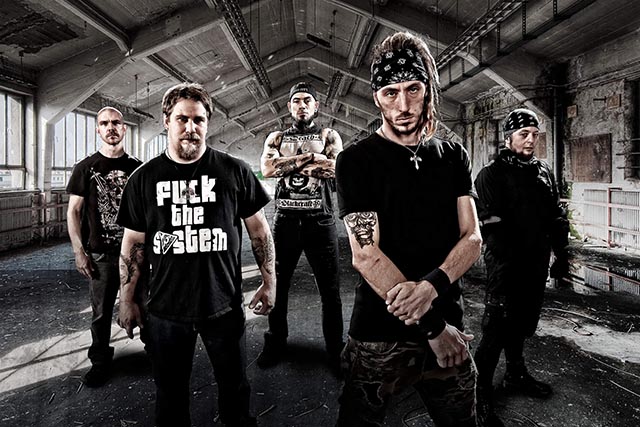