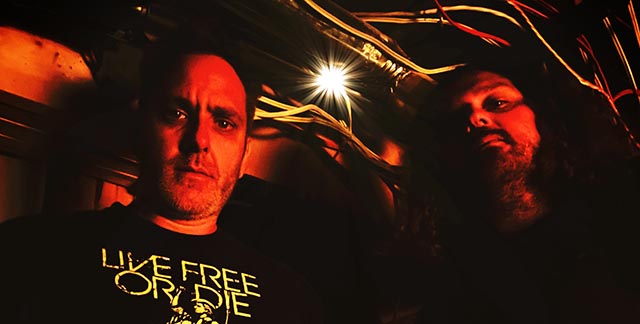 Metal Inside(r) Home Quarantine is Metal Insider’s new column during this time of isolation due to the COVID-19 pandemic. We asked artists five questions on what’s been keeping them busy ranging from their favorite movies, food they’ve been eating, music they’ve been listening to and more. We caught up with CroMagnum guitarist/vocalist Maximus Rex as he spent quarantine recording their new album.

I recorded an album for CroMagnum, and I wrote the first six issues of my comic book, ‘’BIGG BABY: TALES FROM THE ID’,’ of which the first issue was just released recently. I also started working out regularly again…

I made some weed gummies, they were great!

I like classic movies, stuff like 2001: A Space Odyssey, Robocop (The original!), A Clockwork Orange, and old 70s sci-fi stuff I knew nothing about… I read comic books, so RED ROOM is definitely at the top right now, various independent trades, and anything by Jack Kirby!

Find something constructive to fill that extra time, be creative, paint, draw, write music, a book, poetry, whatever it is! Don’t fall down a Netflix/Disney/Amazon hole, and waste all that extra time that’s been given to you!