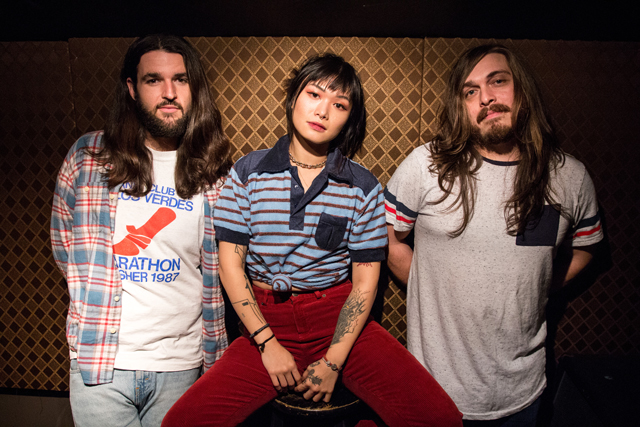 Metal Inside(r) Home Quarantine is Metal Insider’s new column during this time of isolation due to the COVID-19 pandemic. We asked artists five questions on what’s been keeping them busy ranging from their favorite movies, food they’ve been eating, music they’ve been listening to and more. We caught up with Covet bassist David Adamiak as he’s been committed to their new album, Technicolor (order here).

I’ve been committing the new Covet album to muscle memory as well as learning how to shoot and edit my own playthrough videos. Also lots and lots of card games, mostly canasta.

I love the new Vasudeva and Vasa records as well as Fell Runner’s album “Talking” which was introduced to me earlier this year. The new Intronaut record is also worth noting, some of my favorite work of theirs to date.

I’ve been perfecting my egg game, working on lots of omelettes and trying to dial in the ideal over medium yolk.

I recently discovered the “Risk: World Domination” app which has been a fun game to get back into, plus the app version goes way faster than the OG board game. Also been working my way through the Original Star Trek Series which is a show I was only vaguely familiar with before. It’s a great time capsule of 60’s sci-fi.

I would say that people should make an attempt to connect with as many friends and family as possible! It’s important to maintain friendships during this time, I think it helps keep people sane. Additionally this is the perfect time to practice and write music! Now that people generally don’t waste a bunch of time during commutes (for those lucky enough to shelter in place and work from home) there is a lot more time in the day to hunker down and get funky with some music!

David answered these questions before the death of George Floyd that happened on May 25th. The group has recently issued a statement expressing how they support their fellow Americans who are peacefully protesting police brutality, systemic racism, and racial injustice throughout the country:

“Hi there everyone. We have a new album that is scheduled to come out on Friday, but before we release it, we want to acknowledge that we stand with our fellow Americans who are peacefully protesting police brutality, systemic racism and racial injustice throughout the country. As some of you may know this release has been planned for several months now and we want everyone to know that it is not our intention to have this distract from these very real issues and important voices.

The link in our bio allows you to not only donate to various bail funds, mutual aid funds, activist groups and individual groups but also to allocate how your donation is spread amongst the options listed. We are currently discussing ways to most effectively contribute financially alongside the release of “Technicolor”.

Now is the time for us to educate ourselves and use our voices to help find a way to hold those in power accountable for their actions.

P.S. Be safe out there and don’t forget to wear a mask!” 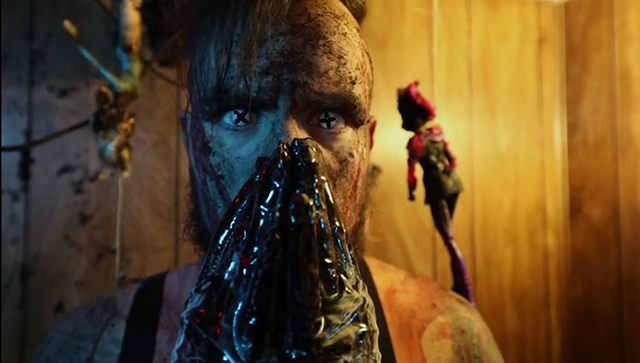