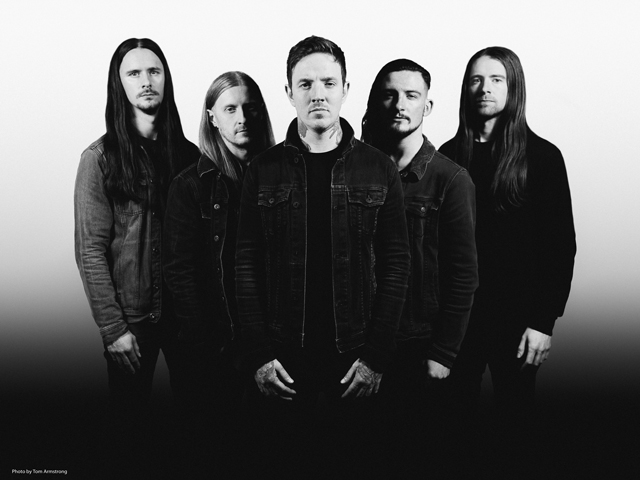 Metal Inside(r) Home Quarantine is Metal Insider’s new column during this time of isolation due to the COVID-19 pandemic. We asked artists five questions on what’s been keeping them busy ranging from their favorite movies, food they’ve been eating, music they’ve been listening to and more. We caught up with Bleed From Within’s Steven Jones as he’s been spending this time being creative.

It’s been the ideal opportunity for being creative.There will definitely be some new Bleed From Within songs produced during this forced isolation! I’ve also spent an awful lot more time with family, which has been a positive to take from an otherwise very negative situation. Home workouts and cooking have also provided a much needed escape during the boredom!

Certainly, music has become almost an even larger part of my day-to-day life during quarantine. I’ve been checking out more bands and more songs than ever, and I’m discovering some gold. The Manchester Orchestra have been a massive discovery for me (thanks to my cousins). I rekindled my love of Biffy Clyro, some fellow Scots, which has also been a highlight. Six Lethargies by Keaton Henson blew me away when I listened to it for the first time a few days back!

Absolutely. I had a go at making a home-made curry from scratch the other day, which was a nice new skill to learn! I love spicy food, particularly Asian food, so it’s definitely something that will become a staple in my life going forward haha. I’m a sucker for an eggy-breakfast too. Can’t beat some scrambled eggs with varying accompaniments, hot sauce being the only other consistent factor. The mango hot sauce produced in Glasgow by Drygate Brewery is great! They make not only the finest beer in the land, but some of the best hot sauce to boot.

I recently started watching Afterlife on Netflix. The Last Kingdom is also something I’ve been watching on Netflix and they just released a new season, which is next on the list. Gears of War has always been a favourite video game, so I made sure to grab Gears 5 when all this took off. I’ve been playing some of that to keep me entertained during the long days at home!

I think it’s important to remember that this is all temporary. In spite of all the negatives, the world has kind of handed us an opportunity to spend an awful lot of time with loved ones at home and given us an extended period of time to perhaps do the things that we never had the time for when the world was turning. Learn that instrument. Paint that portrait. Do the things you never had time for because if there’s anything we now have, it’s time. Try to stay active. It’s easy to stay at home and do nothing, but our bodies were built to walk, run, jump, twist and turn. Do some physical activity at least once a day to keep that functionality alive and I promise you’ll feel 1000x better for it when this is all over! Oh, and most importantly, listen to Fracture for the sake of your own sanity.

Tags: Bleed From Within, Steven Jones 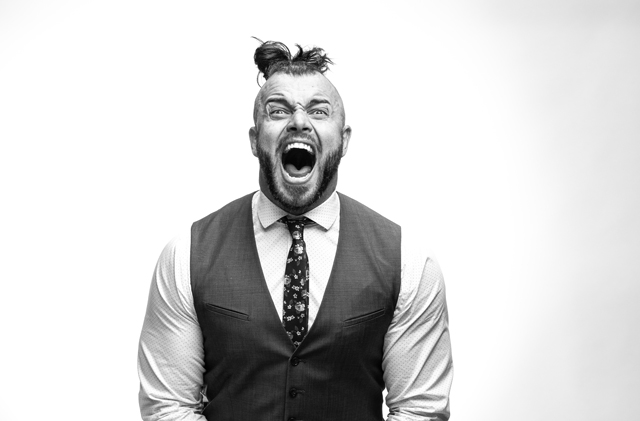