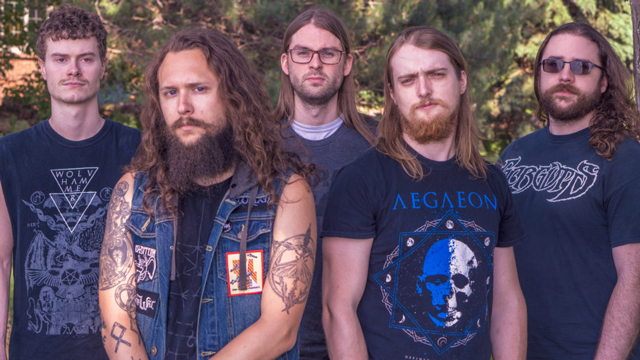 Metal Inside(r) Home Quarantine is Metal Insider’s new column during this time of isolation due to the COVID-19 pandemic. We asked artists five questions on what’s been keeping them busy ranging from their favorite movies, food they’ve been eating, music they’ve been listening to and more. We caught up with James Benson of Amiensus & Chrome Waves as he’s been spending this time writing music.

I always curate a yearly playlist of b material, but some of my favorites this year include music by the following; Tricot, Narrow Head, Nothing, Winterfylleth, Ringo Deathstarr, Inexorum, Morke, $uicideBoy$, Towards Darkness, Velnias, HUM, and most recently, Ulver.

Making hot sauces mostly – though I haven’t eaten at a restaurant since February, I have enjoyed cooking at home every night quite a bit. I’m pescatarian, meaning the only meat I eat is fish. I’ve had a lot of tilapia lately because it’s great with Ramen, but up here Walleye is fantastic.

Audiobooks mostly – I finished the Malazan Book of the Fallen in January and began the Wheel of Time, which I’m currently finishing the last book of before finishing the Shannara Series and starting Brandon Sanderson’s Mistborn.

Get outside as much as you can and find time for self care. For me, walking and hiking with my dogs and listening to books and music is my favorite thing to do. 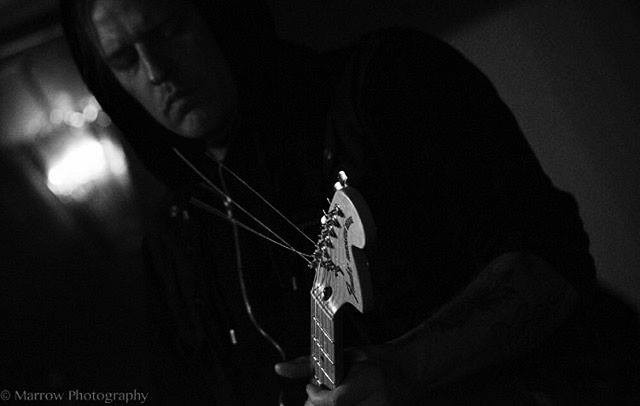