If you take a look at this week’s edition of Metal By Numbers, you’ll notice a few things. First, that we have a lot of debuts (as has been the theme these past few weeks). Second, the Notable Sales section is significantly shorter than normal. And third, some rank numbers are missing for certain albums. Normally, this column relies on a specific set of charts with specific information every week. However, this week a different set of charts were used, meaning things will look just a bit different from you may be used to. Rest assured that these numbers are all still accurate, so go ahead and celebrate three metal albums in the top 20.

The band’s eleventh album manages to outdo last year’s acoustic album, which debuted with around 15,000 copies.

The sophomore album from the super trio outdoes their 2012 debut album.

Sunbather was a bit of a sleeper hit, so naturally Deafheaven’s third release was going to end up being their biggest debut yet.

The band’s sixth album gets a solid debut, though it doesn’t quite outdo the sales of their previous releases.

Bodom’s ninth album doesn’t outdo its predecessors in the US, but it’s their fifth number one album over in Finland.

The band’s third album marks their best debut yet.

The seventh album from the sludge metal act gets a solid debut.

Did you ever think you’d see Minions and Iron Maiden in the same sentence? You have now.

A 7% drop isn’t so disturbing.

Bring Me The Horizon, That’s The Spirit (Columbia) 4,900 sold

For whatever reason, the album title just makes me think of this Monty Python scene.

This picks up a small 5% boost.

Still holding out for an Angra/Lamb of God/Megadeth tour. Just sayin’.

This dropped off last week, but at week 50 an 11% boost has brought it back up. 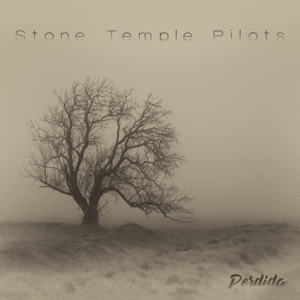