Philadelphia has served as a second home for Richmond’s Lamb of God since they were still called Burn the Priest. In fact, their first live concert DVD, 2005’s Killadelphia, was filmed there at Chinatown venue The Trocadero. Now the band will be returning to that venue, but this time for the worldwide premiere of their documentary, As the Palaces Burn. The 1,200-person venue will hold only 800 on February 16th, the night they’ll be premiering the film. Of those 800, there will be 50 VIP packages available that will include a meet and greet with the band prior to the film.

In addition to being shown in 350 theaters worldwide, the show will also be screened in 13 venues, which is fitting for a band that’s on the road as much as they are, and a film that started out as a testament to the band’s worldwide following (which of course changed drastically mid-filming after frontman Randy Blythe was arrested on suspicion of manslaughter). Following the film, there will be a 30 minute Q&A with director Don Argott by Eddie Trunk that was filmed in Maryland last year.

The film will screen at the following venues:

Tickets for the venue screenings will go on sale this weekend, with the exception of the Toronto one, which is on sale today. Find out more information here. 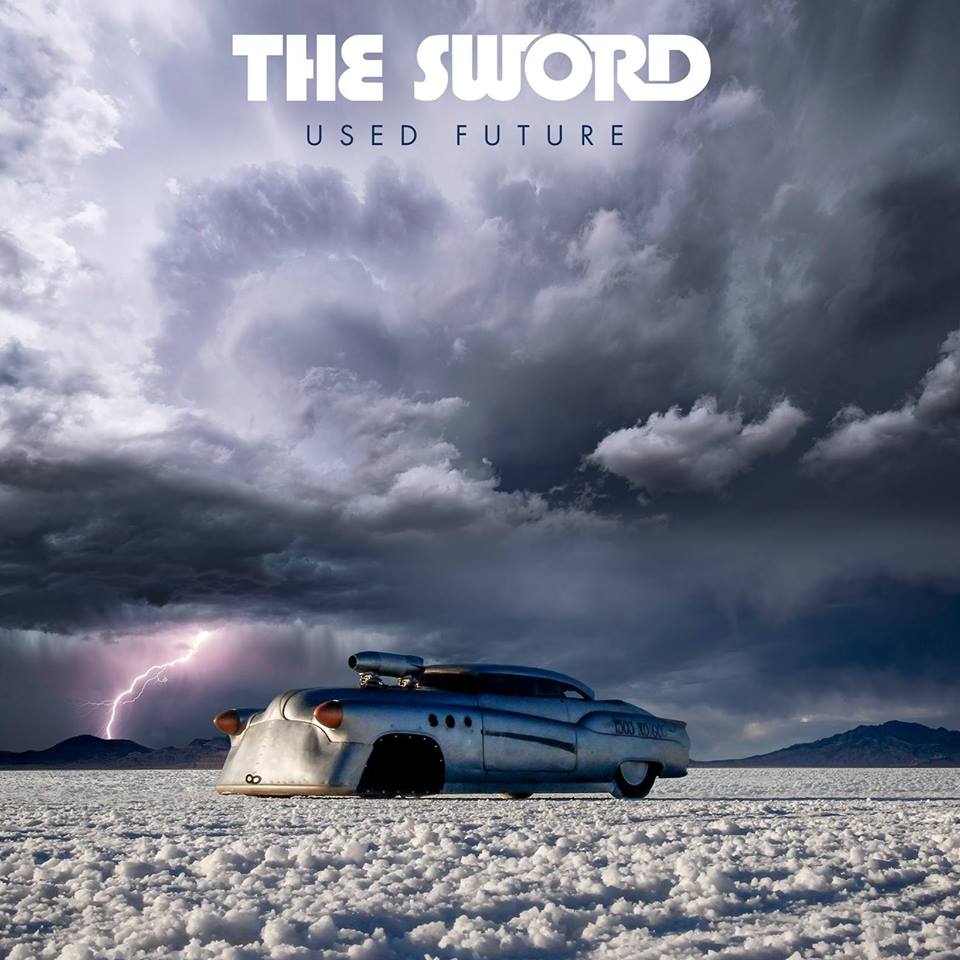