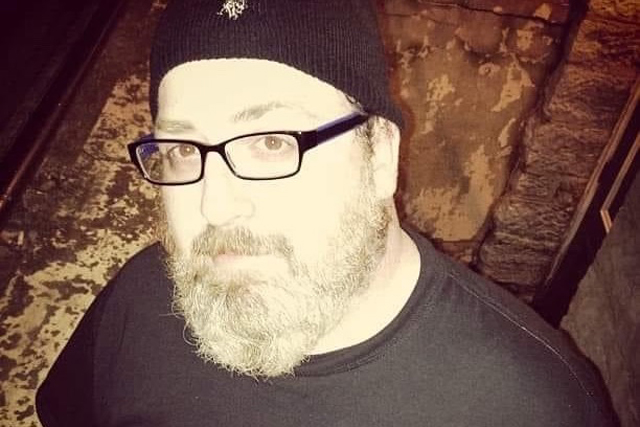 Drummer Bob Fouts of Burn It Down, The Gates of Slumber, and Chrome Waves has passed away at age 45. As of now, the cause of death is unknown. However, according to the recently launched GoFundMe campaign to help pay for his Funeral expenses, his passing was unexpected. The Gates of Slumber have been broken up since 2013 but it seems frontman Karl Simon and Fouts were close. The frontman broke the news on the band’s Facebook, writing:

“RIP Bob. I don’t have the words really. He’d seemed like he was on the way back. I hope he’s at peace.”

Additional information can be found via GoFundMe with the following statement:

Brian (Bob) Fouts 12/3/1974-4/28/2020
Bob was a father, son, grandfather, friend, mentor, and badass musician. We are raising money to cover costs of arrangements and funeral fees. His passing was unexpected and we the family are wanting to make sure to give Bob the send off that he deserves. He’s touched many lives all over the globe and had some of the most supportive friends and family all over the world. Any and all help and support is very much appreciated.

We send our condolences to Fouts’ family and friends during this difficult time.