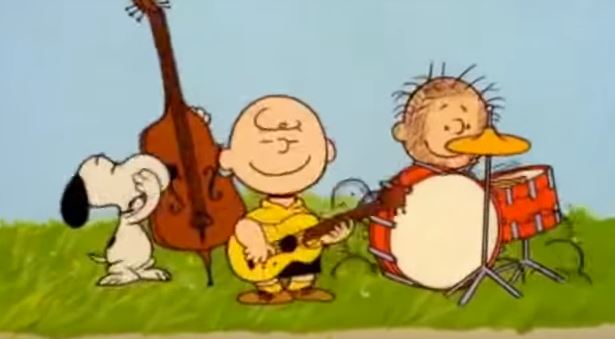 There’s a lot of people with too much time on their hands, and in some cases, that’s a great thing. Sometimes, with the internet, it works against us (see 4Chan or that “cash me ousside” girl). On he other hand, sometimes you’ll get Garren Lazar, who synced the entirety of Rush’ “2112” overture to footage of the Peanuts gang playing. It’s seamless, amazing, and super well done. Mostly done with footage of the power trio of Pig Pen on drums, Charlie Brown on guitar and Snoopy on bass, Linus and Schroeder stand in as Geddy Lee singing. There’s enough other footage in the Peanuts universe (mostly involving the kids dancing) that it doesn’t get old, and it’s done so well that it stops being hysterical and starts making perfect sense about midway through.

[via the AV Club]