Remember Motograter? It’s ok if you don’t. Forming in the mid-90s, the nu-metal band split the difference between Mudvayne and Slipknot on their one major label album, which was released in 2003 on Slipknot’s label No Name via Elektra. Aside from the fact that they wore body paint while playing, the most noteworthy thing about the band was that in their initial run, instead of a bass, they used a “motograter,” or a custom-made instrument that was made of industrial cable and guitar parts that sounded bass-like. Also, the band’s sole full length featured vocalist Ivan Moody, who went on to join Five Finger Death Punch after the band went on hiatus in 2005.

Motograter broke up in 2006, a year after their hiatus, before reforming in 2008 with an entirely different lineup. That lineup broke up in 2011. The reason we’re giving you a history lesson is that the band have decided to get back together and tour. Moody, of course, has his other band to worry about, so this lineup consists mainly of the 2008 incarnation of the band, with the most noteworthy addition being former The Browning drummer Noah “Shark” Robertson. Oh yeah, that’s another thing about the band – most of them have nicknames. Ivan’s was “Ghost.” Here’s the current lineup:

The band will be touring in February, so if you’re on the west coast and want to go back to the glory days of post-Slipknot nu-metal, you can catch them here:

Categorised in: News, We're Getting The Band Back Together 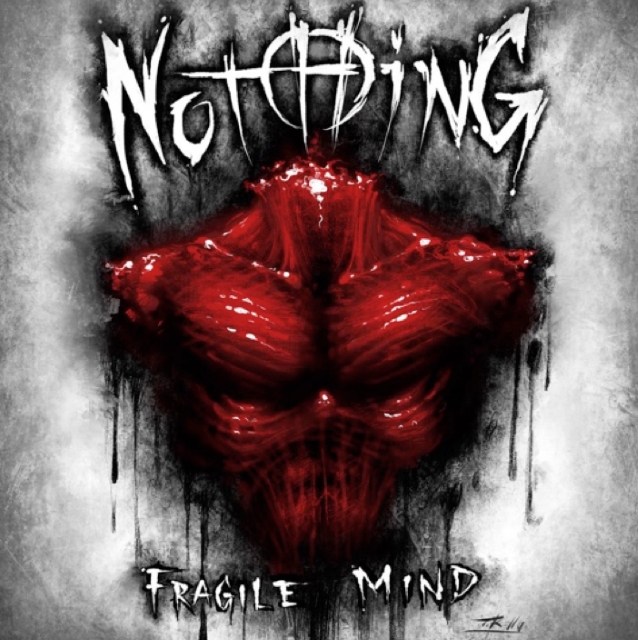 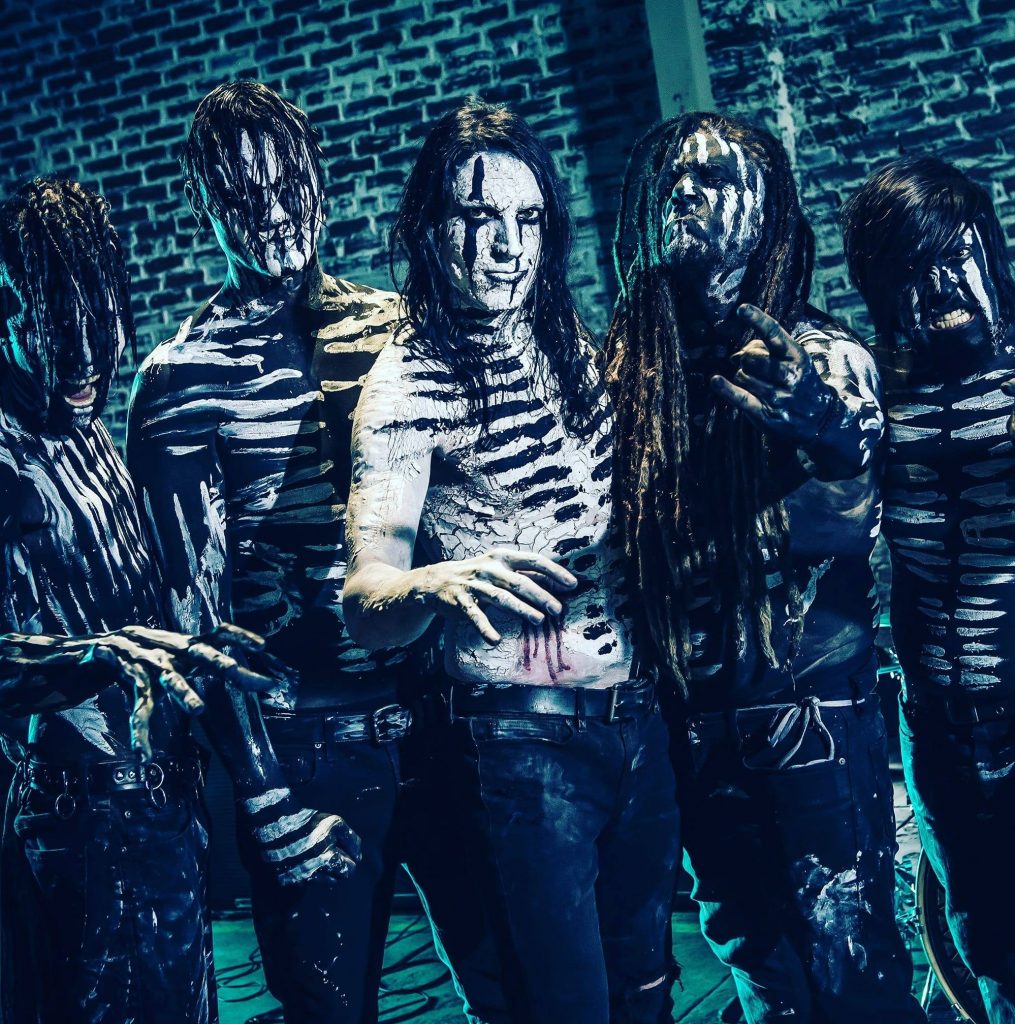