After playing a secret club show in Seattle back in April with just one day’s notice (and under the moniker Nude Dragons), it’s nice to see that Soundgarden is giving us a heads up more in advance. The reunited Grunge pioneers have announced that they will be performing an show at the Vic Theatre in Chicago on August 5 (right before their appearance at this year’s Lollapalooza).

Only fans who are registered in the band’s fan club can enter for the chance to win tickets through a drawing. However, membership is free and available for anyone to join. Drawing registration will end the night of Thursday, July 29 at Midnight CDT (Chicago time). Winners will be randomly selected and emailed a unique ticket code the morning of Friday, July 30, and will be able to purchase tickets that same day Friday, July 30th at 2 PM CDT.

There are a lot more official rules and guidelines that fans have to follow, but can read over at the band’s official website.

Categorised in: We're Gettin' The Band Back Together 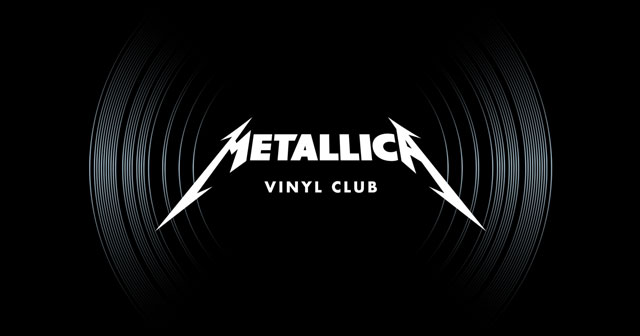