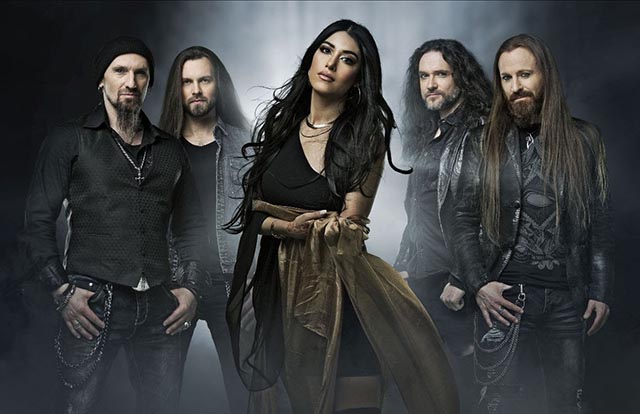 “XANDRIA is reborn… and the first sign of the return to life is the respectively titled song. Like before, XANDRIA are taking you on a voyage to your imagination, and the emotional and varied voice of new frontwoman Ambre Vourvahis will show you the way there with more facets then ever – prepare for some surprises! The new line up around mastermind Marco Heubaum will definitely start a whole new chapter that is fascinating and fresh, but still genuinely XANDRIA. Because this is what XANDRIA always has been – a voyager and explorer in the inspiring world of symphonic and heavy music. And now it is reborn!”