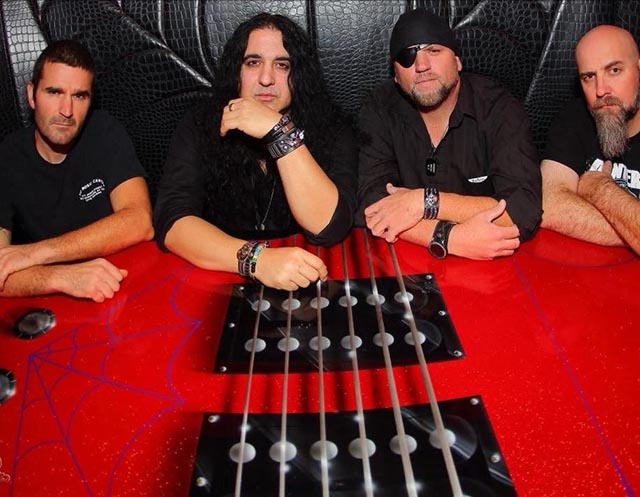 Las Vegas rockers Wicked Garden have unveiled a music video for the song “Over and Done.” The track was recorded, produced, and mastered by Jason Constantine at Constantine studios. The clip was directed and edited by Nicholas Muzio at Die-Hearts Productions and starring Shannon Haffa as “The Girlfriend.”

“’Over and Done’ is about the end of a relationship, and not necessarily a bad one. It’s just run its course. The video is just us goofing off. Everythings too serious these days, so we decided to have fun with it. It’s a breakup during the barbecue from hell.” 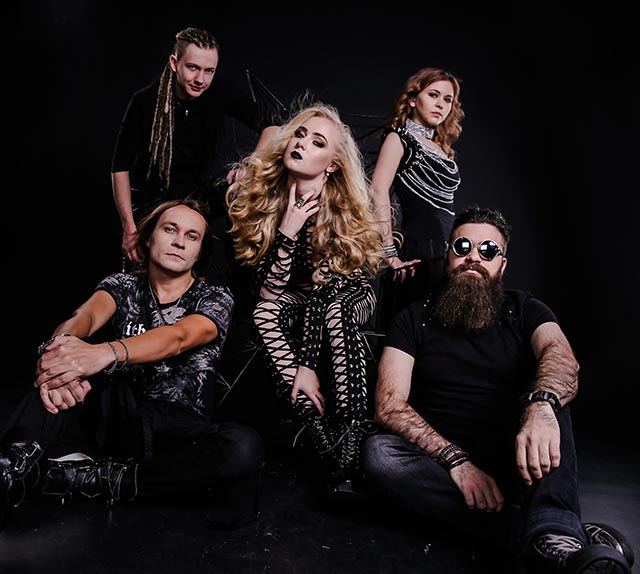