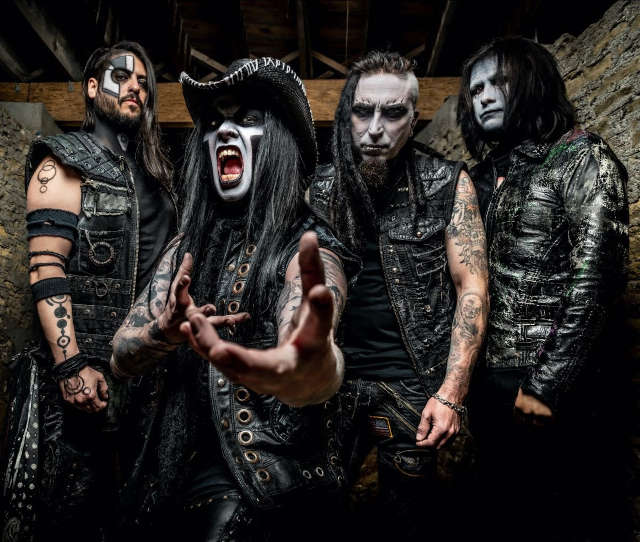 Horror punk icon Wednesday 13 has announced his ninth full-length album, Horrifier, is set to arrive on October 7th via Napalm Records. To celebrate the announcement, a video for the first single, “You’re so Hideous,” is now available.

“’You’re so Hideous’ is such a catchy track and it’s one of the very first ones I wrote for the album. Lyrically, it’s a modern day Medusa story… Beware the stare into her eyes. The music video was of course inspired by the Exorcist film and was a lot of fun recreating that.”

He continues to discuss Horrifier:

“The last three releases have seen the band explore new ground with heavier songs, drums, and vocals. Coming out of the Covid crisis, I promised I would not release a sad, depressing record. I wanted to make a fun, horror themed rock record that would be reminiscent of the first few WEDNESDAY 13 records. The new album is a fun, fast-paced, thriller!”

09) Halfway to the Grave

10) Christine: Fury in the Night 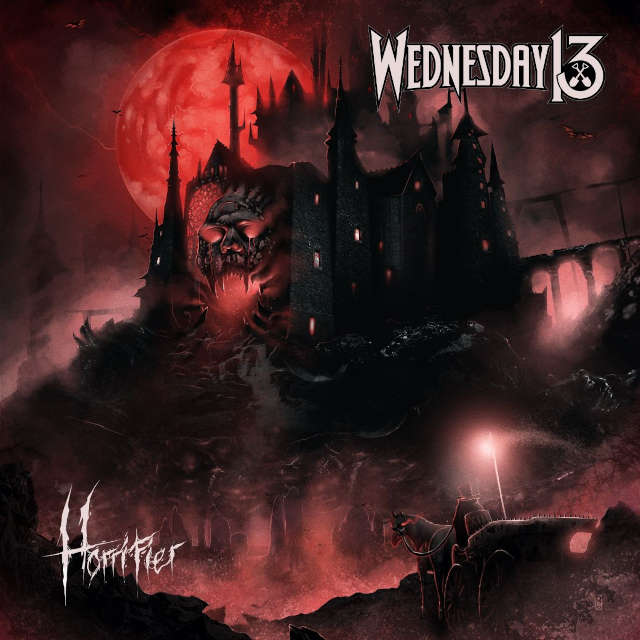