Thirty-one years ago, Stephen King released the book It, which made everyone fear clowns. The original 1990 TV adaptation alone is enough to leave you with nightmares for years on end. Earlier this month, it was made into  a film and it’s been making a killing at the box office.

Shortly after the release, YouTuber Adêtue created a video dressing himself up as Pennywise and filmed himself doing a drum cover of Slipknot’s “Devil in I.” 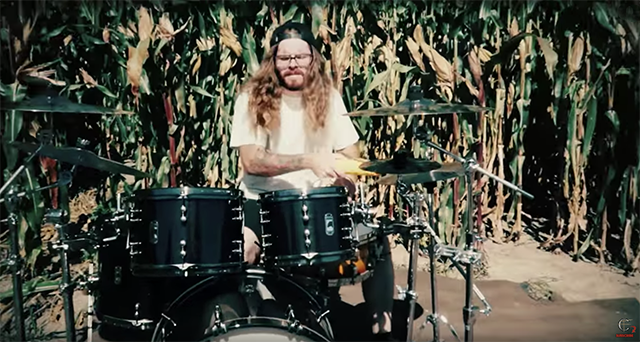