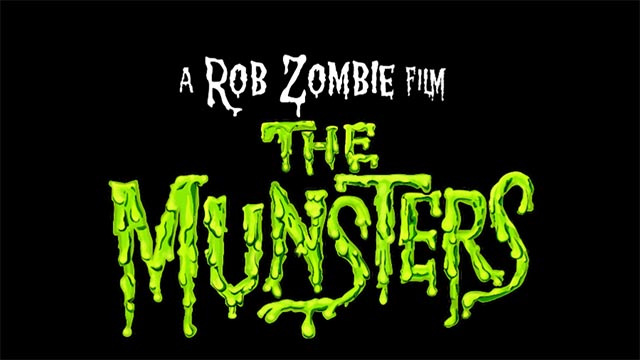 Rob Zombie has released the first official teaser trailer for his upcoming film, The Munsters. The 1960s adaptation of the classic sitcom will be the latest film written and directed by the shock rocker, which will be rated PG. The comedy’s cast will consist of his wife, Sheri Moon Zombie, Jeff Daniel Phillips, Daniel Roebuck, Richard Brake, and Sylvester McCoy. The film will be released sometime this year through Universal PIctures and streaming on Peacock.

Watch the teaser below: