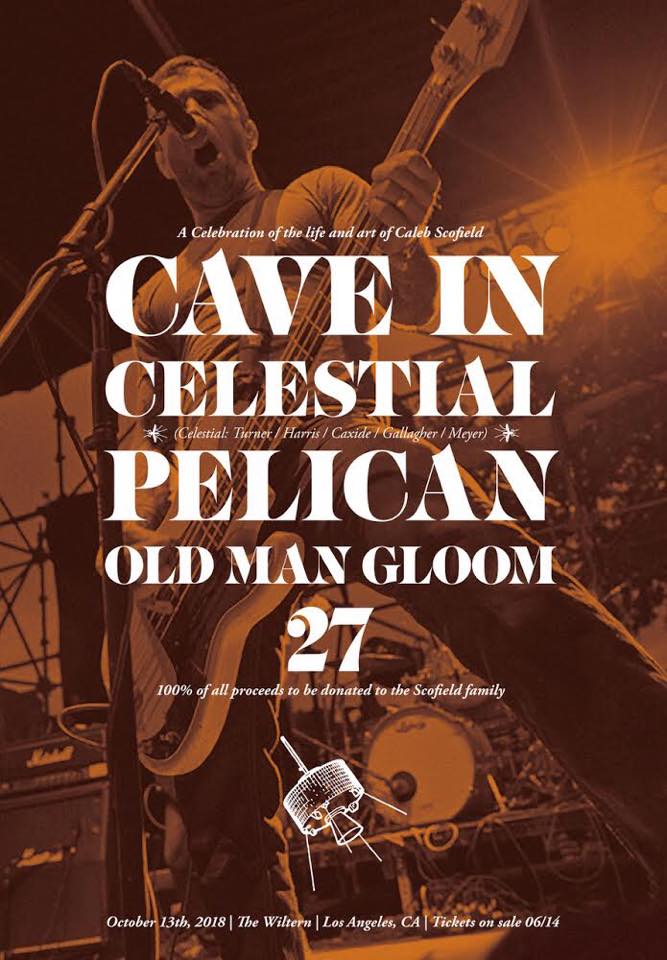 The livestream from the West Coast tribute show to the late Cave In, Old Man Gloom, Zozobra bassist Caleb Scofield that took place on Saturday (13th) is still available. A Celebration of the Life & Art of Caleb Scofield was held at the Wiltern in Los Angeles, CA, which featured the return of post metallers Isis. The group reunited under the name Celestial, which is taken from the band’s debut album. It was the first time the group reunited since they broke up in 2010 that was shortly after their latest effort 2009’s Wavering Radiant. The band performed songs “Carry,” “So Did We,” “In Fiction,” “The Beginning and the End,” and “Celestial (The Tower).” The event also featured performances by Cave In, Old Man Gloom, Pelican, 27, and more.

Watch the full event below:

All proceeds were donated to the Scofield family. Caleb died in a horrific car accident on March 28th. 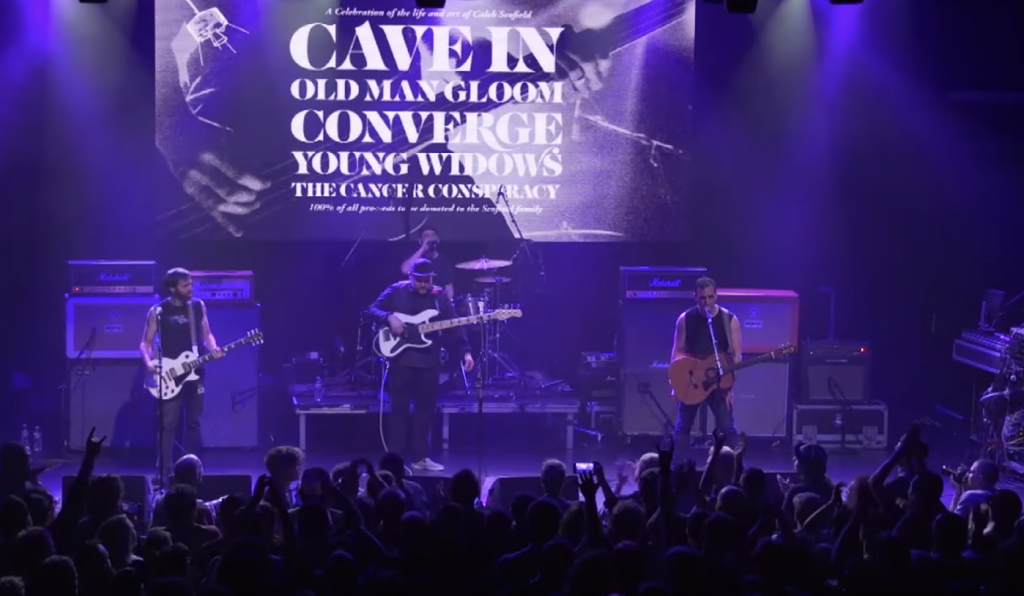