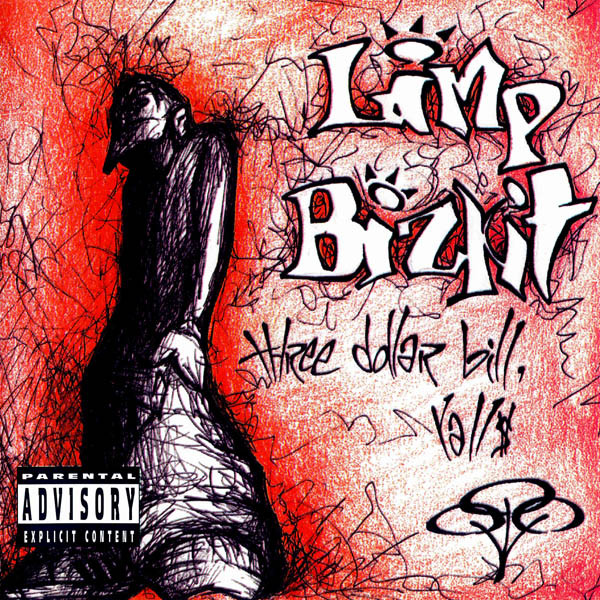 While Limp Bizkit are working on their follow-up to 2011’s Gold Cobra, the group celebrated their 1997 debut album Three Dollar Bill, Y’all$ last night (5th) by having a Three Dollar Show Y’all show at the Troubadour in West Hollywood, CA. The event had a $3 entry fee and consisted of the band’s original lineup including bassist Sam Rivers. The event was more or less a karaoke night of fun that also had a few musical guests such as Machine Gun Kelly who joined in on the performance of “My Generation,” as well as an appearance by Marilyn Manson. Luckily, the show didn’t come with any failed dropkick attempts as Insane Clown Posse’s Shaggy 2 Dope didn’t appear to be there.

Regardless, the setlist was more of a Limp Bizkit greatest hits that had songs such as “Rollin’,” the George Michael cover “Faith,” “Nookie,” and “Break Stuff.” The group also had a covers medley that ranged from Journey to Metallica.

Check out a few clips below:

this 3 dollar show far exceeded my expectations… the band covered heart shaped box while fred sang it with marilyn manson as billy corgan and mike muir watched… also david fincher was sitting behind me. #LimpBizkit #Art 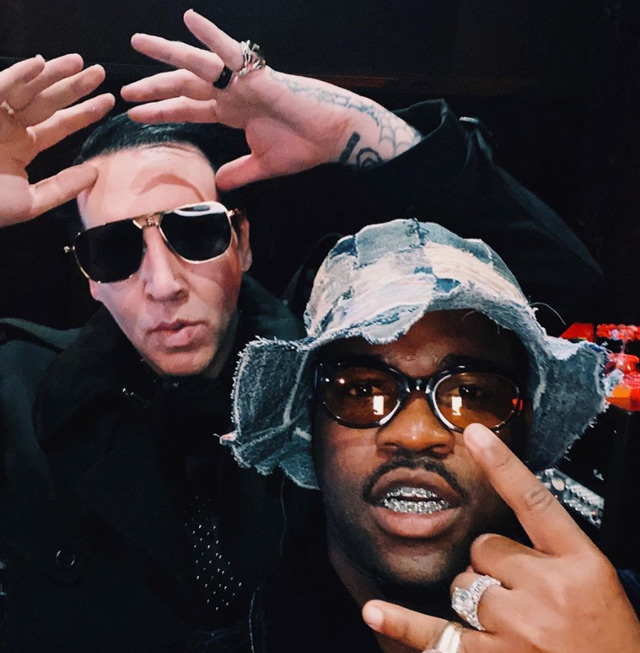